Assistant Chief Dean Ulrich has over 32 years with the Los Angeles Fire Department and is currently assigned to the Los Angeles World Airport as the Fire Operations Officer where he oversees all fire department issues at the airport.

Prior to his assignment at the Los Angeles World Airport Dean was the Commander of the Department’s Professional Standards Division.  His responsibilities included overseeing the investigation and adjudication of over 700 complaints per year with a staff of 24 Investigators.

Dean has an extensive background in apparatus procurement and logistical support.  He has held four different positions at the Department’s Supply and Maintenance Facility.

Dean was recognized for the development of a community outreach program named “Adopt a Fire Station”.  This program eventually went Department wide and resulted in bringing the Fire Department closer to the community while at the same time raising millions of dollars for fire station repairs and needed equipment.

He earned a degree in Fire Science and has completed numerous courses throughout the United States.   Dean was a member of the NFPA’s 1900 apparatus committee and a liaison for the Los Angeles Fire Department Foundation.

He is married to his beautiful wife Karen of 33 years and they have three children and seven grandchildren. 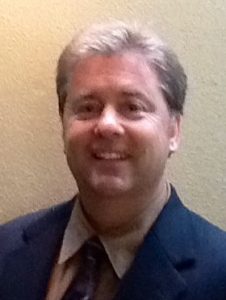