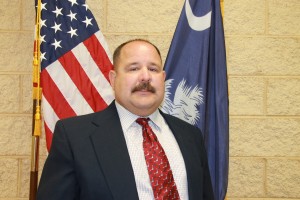 Michael B. Seigler is a Lieutenant and training officer for the Greenville Spartanburg International Airport Fire Department in South Carolina. Mr. Seigler has been with the airport since 1990.  Mr. Seigler got his start in the fire service as a junior firefighter in his local county department in 1983. From there he worked through ranks to assistant chief before moving from the area. Mr. Seigler is now a lieutenant at the Tyger River Fire Department and serves as their training officer as well. In 1995, he became an adjunct instructor at the South Carolina Fire Academy. Mr. Seigler holds a degree in Business Management from Spartanburg Community College, and a degree in Fire Science from Columbia Southern University.