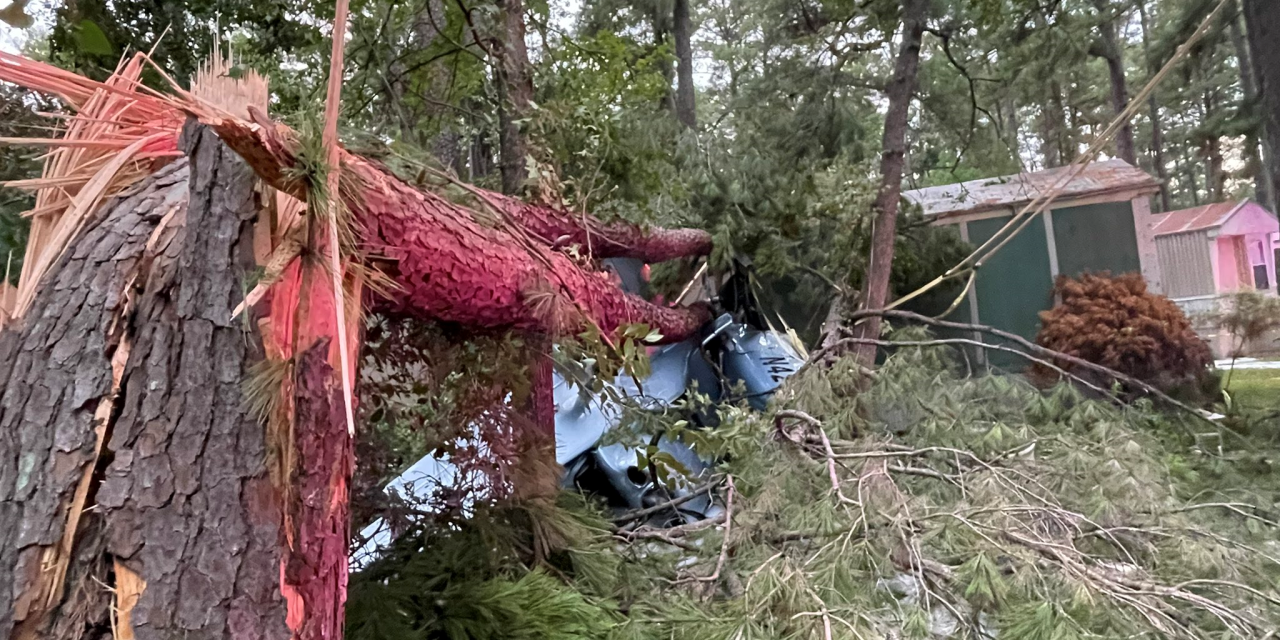 HARRIS COUNTY – A person has been pronounced dead, and two others have been hospitalized after a small plane crash in northwest Harris County.

Officials said the SR-22 single-engine fixed-wing plane started its travel in Tennessee, then stopped to refuel in Louisiana before heading to Hooks Airport in Spring.

The plane reportedly lost power and crashed into a tree before falling in between two mobile homes near Pinewood Place and Monterrey around 5:15 p.m.

One of the mobile homes had people inside, while the other was vacant. Officials say none of the residents in that area were injured.

The victims were reportedly the only individuals on board at the time of the crash.

Harris County Sheriff Ed Gonzalez said two of the victims were hospitalized in stable condition, and the third victim was pronounced dead shortly after, according to DPS officials.

HAZMAT crews were also on the scene working to ensure no fires or chemicals spilled into the community.

Officials say it may take days to clean up the debris from the wreckage. 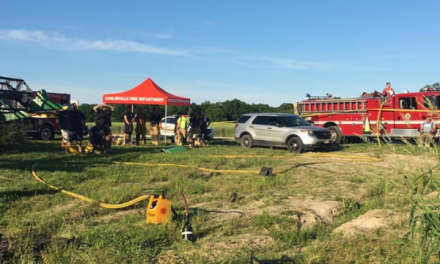 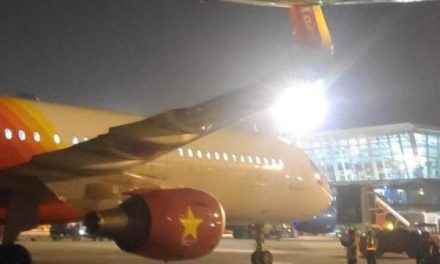