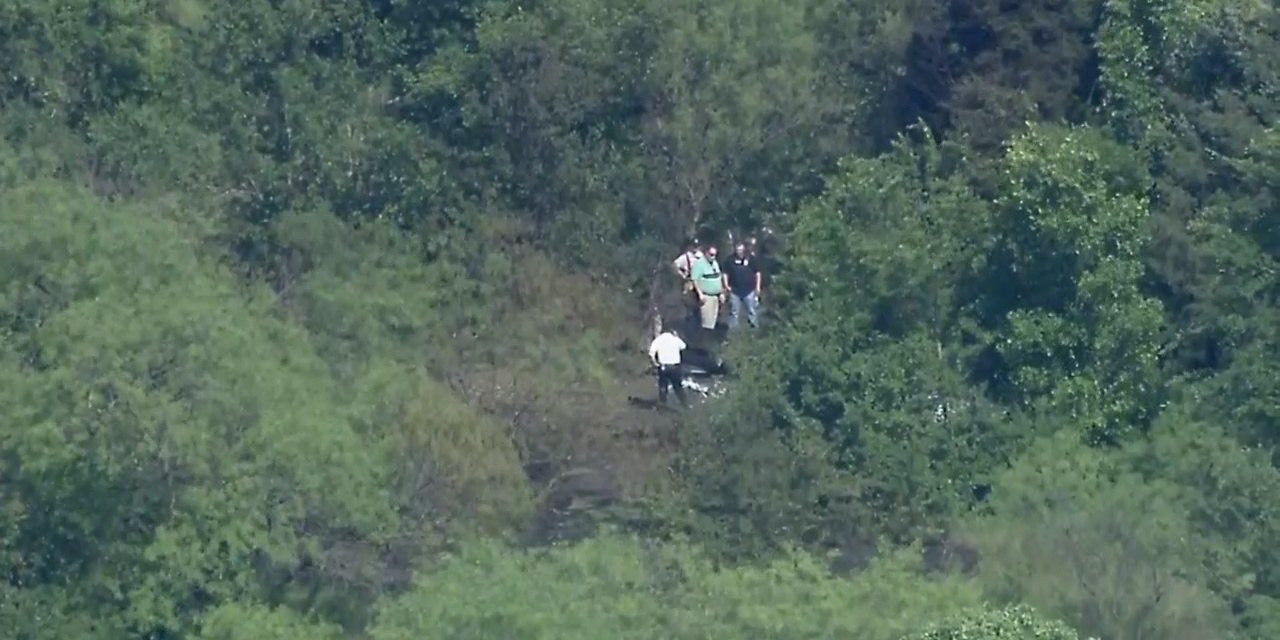 BURLESON, Texas (CBSDFW.COM) – Sources close to the investigation say there was one fatality after a plane overshot the runway this afternoon and caught fire in Burleson.

The crash happened near Spinks Airport on Stone Road and Abner Lee Drive.

It appeared from Chopper 11 that the plane may have crashed deep into the woods south of the airport. Several first responders were also seen by what appeared to be wreckage of a small aircraft.