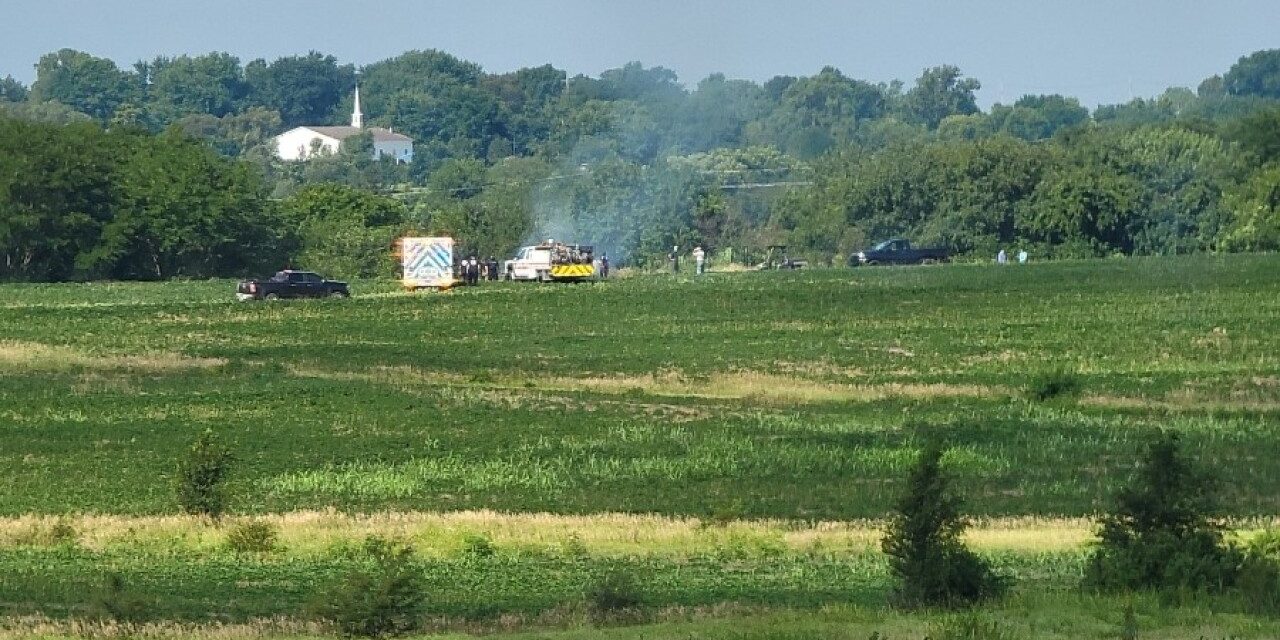 KANSAS CITY, Mo. — An “experimental Nieuport 28 airplane” has crashed near Basehor, Kansas, resulting in the death of one person.

The National Transportation Safety Board — an independent federal agency that investigates civil transportation incidents, including plane crashes — first tweeted about the crash just before 5 p.m. on Tuesday.

The Kansas Highway Patrol later released a crash report of the crash.

According to the report, the plane was traveling south near U.S. 24 just west of 151st Street when it made a hard right turn.

The turn caused the nose to face eastbound. The pilot, identified as 68-year-old Gary L. Knight, attempted to make an emergency landing in a bean field.

When the plane landed, it burst into flames and became fully engulfed.

Firefighters from the Fairmount Township Fire Department in Basehor responded to put out a fire associated with the crash.

The Kansas Highway Patrol is handing the investigation along with the NTSB and the Federal Aviation Administration.

The Nieuport 28 is a World War I-era French-made biplane originally designed and manufactured for the war effort. 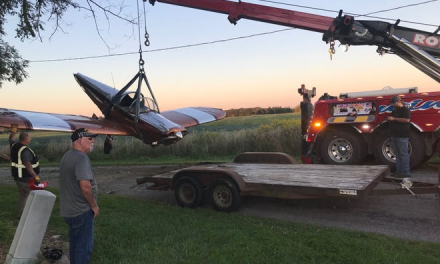 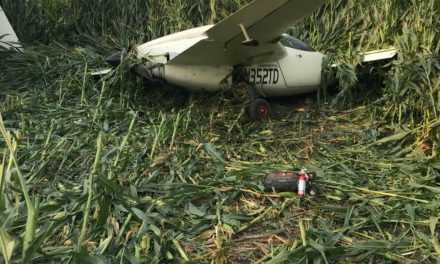