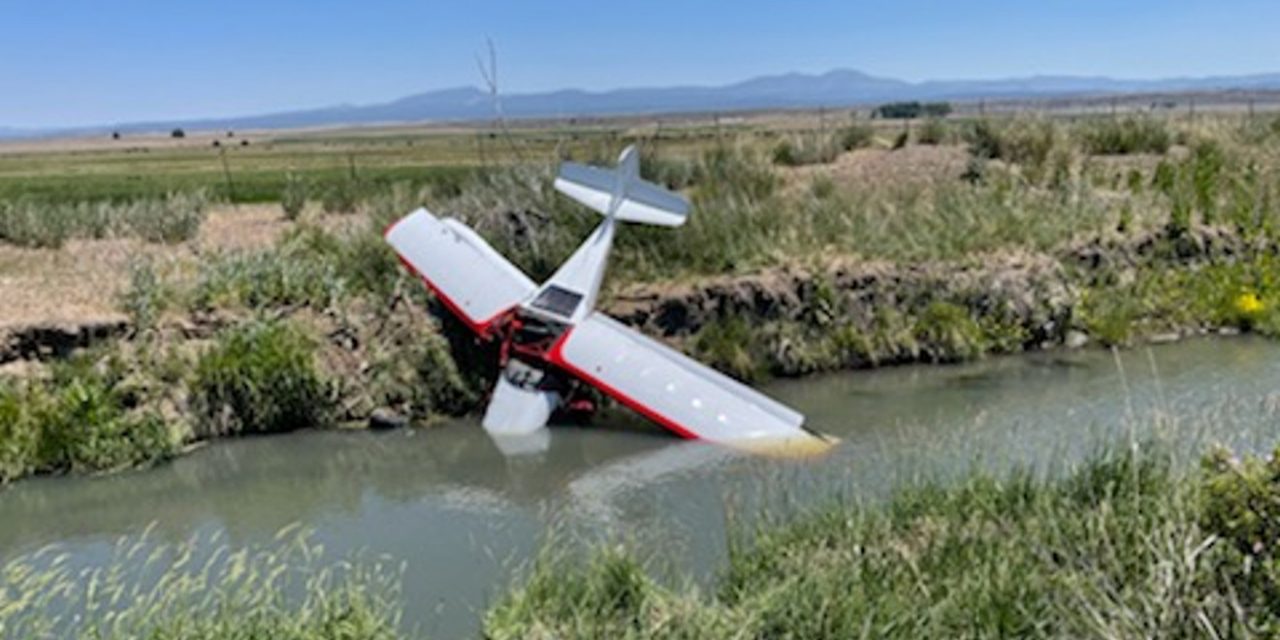 LIKELY, Calif. — One man is dead and another has been hospitalized in Modoc County after a plane crash.

Just after 9 on Sunday morning sheriff’s deputies were called to a ranch in Likely, about 18 miles south of Alturas.

Witnesses in the area say the plane was attempting to take off from a field and failed to gain altitude.

The passenger in the plane was pronounced dead and the pilot was flown to Mercy Medical with major injuries.

The Modoc County Sheriff’s Office says they are working with the National Transportation Safety Board to investigate the cause of the crash. 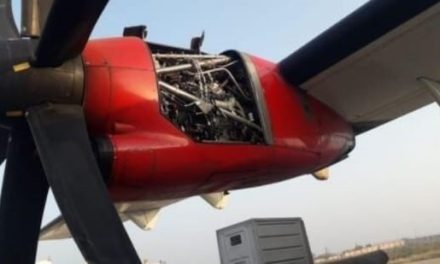