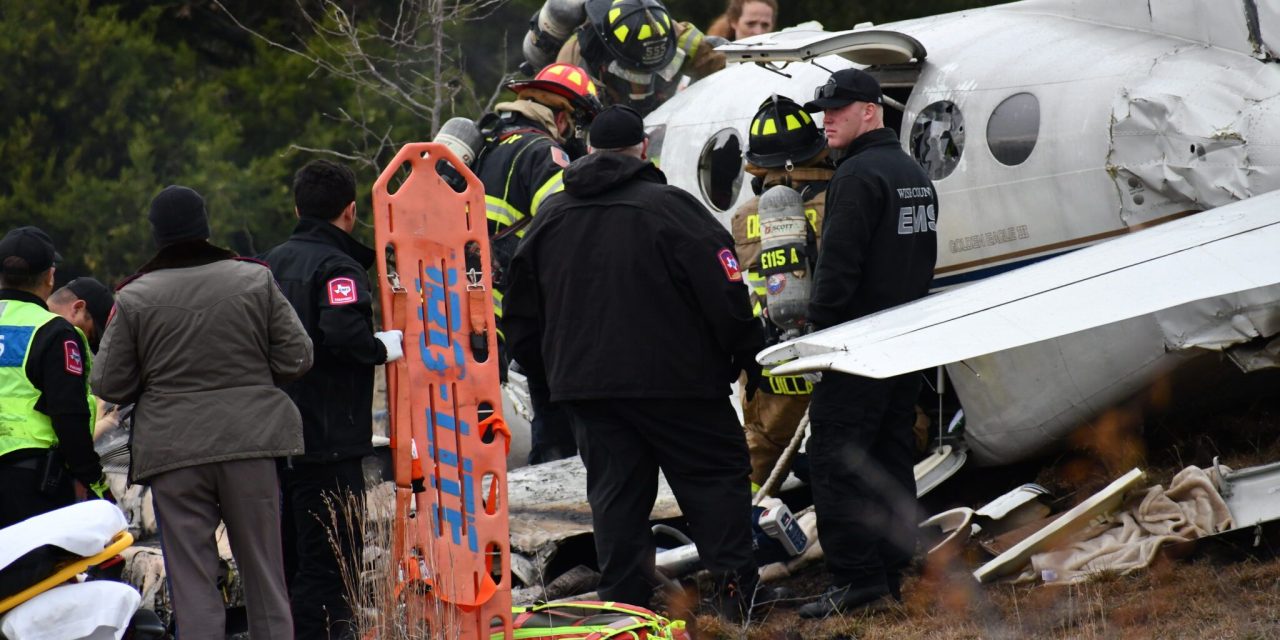 One person is dead after a plane crash near Decatur, Texas.

The Federal Aviation Administration said a twin-engine Cessna 421C crashed in a field near Decatur around 4 p.m. Friday.

According to the FAA, only the pilot was onboard.

The plane departed from Denton Enterprise Airport in Denton.

The crash is under investigation by the FAA and the National Transportation Safety Board.

The pilot’s identity has not been released.