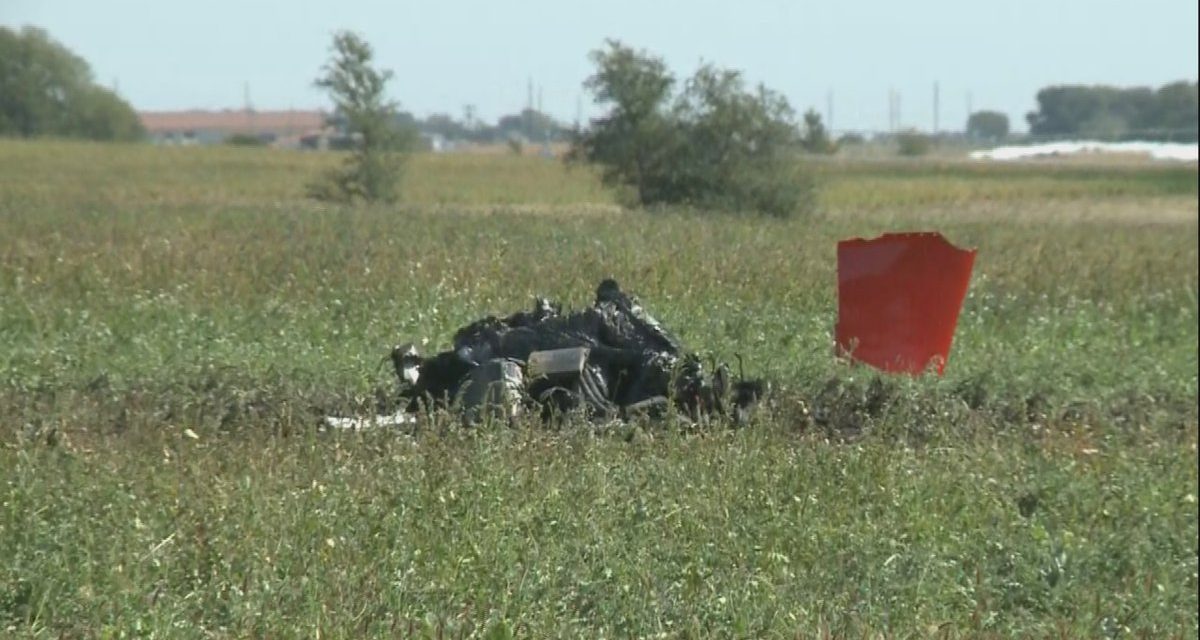 Update 2:20 p.m.: According to the Federal Avian Administration (FAA), the aircraft was an AG-915 Spartan helicopter that crashed northwest of Chan Gurney Municipal Airport in Yankton, S.D., around 10:30 a.m. Only the pilot was on board.

The FAA and the National Transportation Safety Board are investigating the situation.

Previously: The helicopter went down just before 10 a.m. Tuesday about five miles northwest of Yankton, according to Yankton Asst. Fire Chief Larry Nickels.

Nickels told WNAX Radio the craft crashed into a field and was destroyed on impact. There was one fatality, but Nickels did not provide any additional details.

National Transportation Safety Board officials are on their way to the scene to investigate. Nickels said local authorities will keep the scene secure until they arrive. 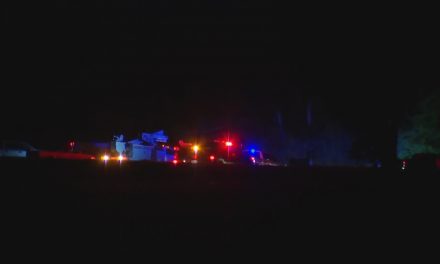 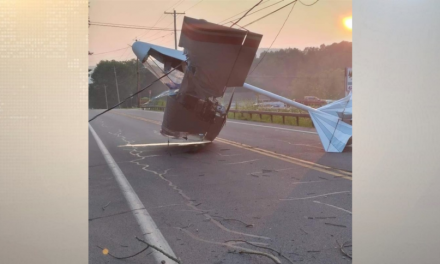 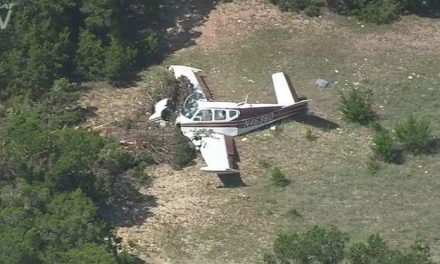