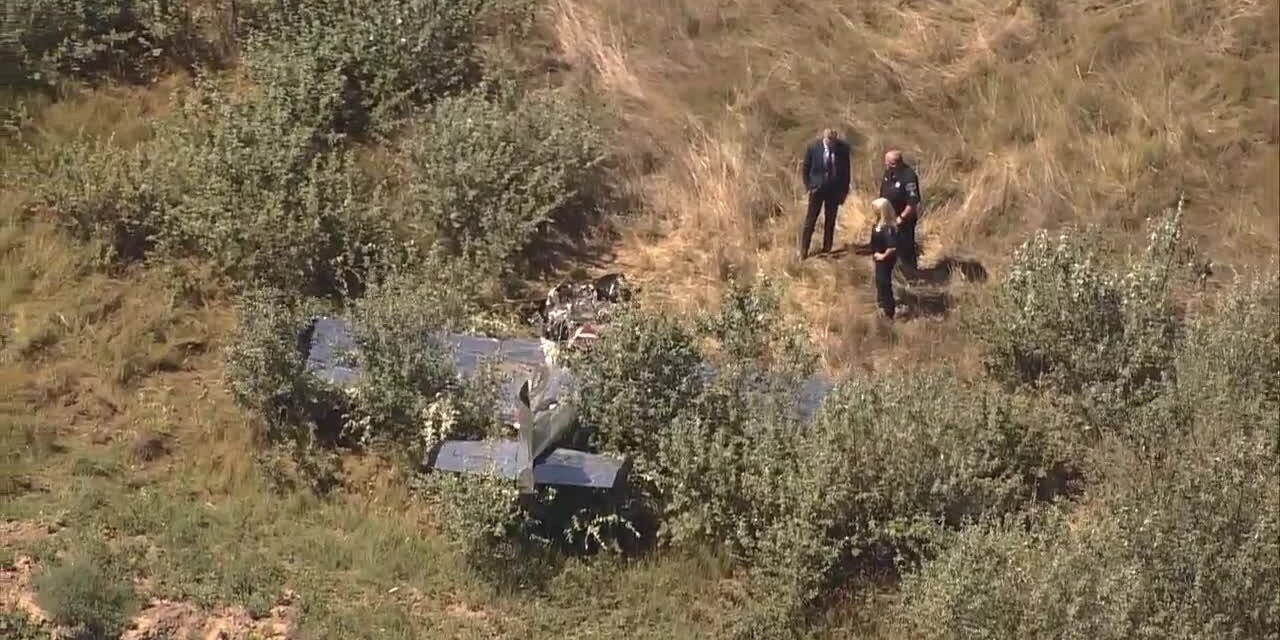 BRIGHTON, Colo. — The single occupant of a small plane died following a crash near Brighton Wednesday.

The single-engine Titan T-51 Mustang crashed in a field near East 160th Avenue and Gun Club Road, 1.5 miles northwest of the Van Aire Skyport in Brighton.

The Adams County Sheriff’s Office was notified of the crash around 12:15 p.m.

Witnesses reported seeing the plane take off and after a few minutes heard what they believed to be the engine stall. The wings of the plane dipped, and the plane began to spiral downward, the sheriff’s office said.

Details as to the plane’s flight path were not immediately released. The cause of the crash is under investigation.

The Federal Aviation Administration and the National Transportation Safety Board have been notified. 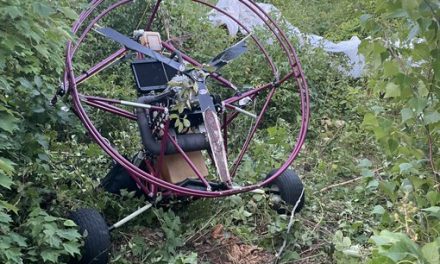 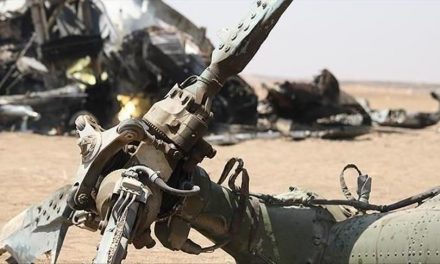