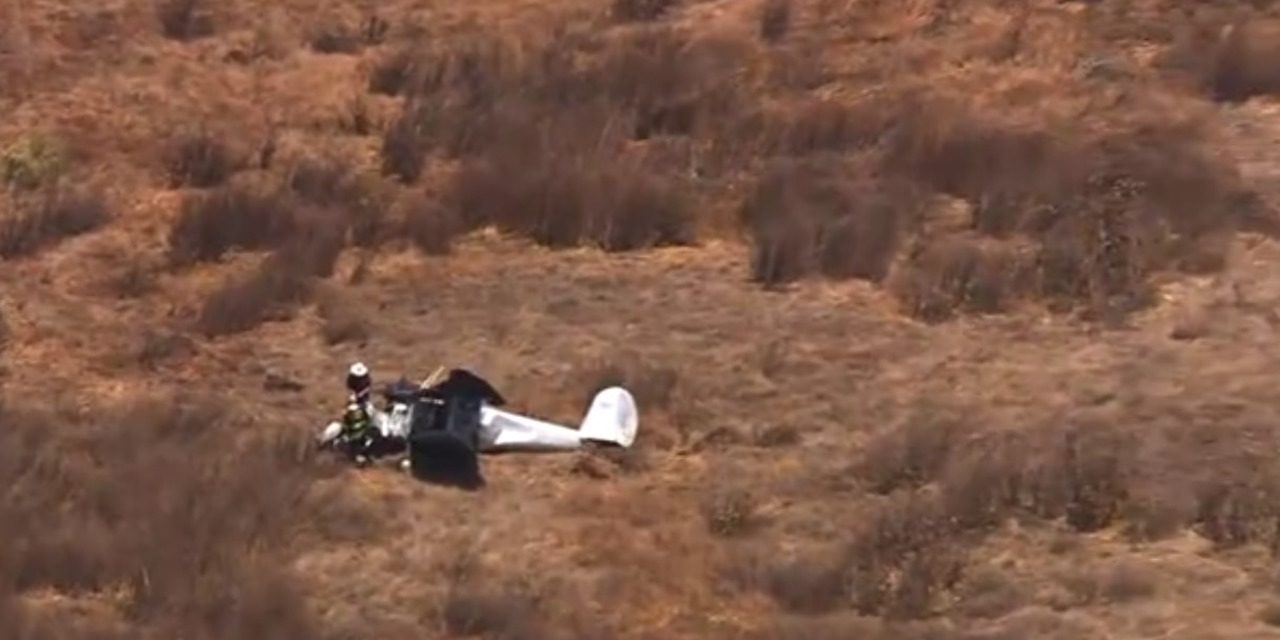 LIVERMORE, Calif. (KTVU) – A single-engine Cessna 120 crashed late Wednesday morning after taking off from Livermore Municipal Airport, according to a spokesman for the Federal Aviation Administration.

The pilot had just taken off from Runway 25L when the plane went down nearby around 11:50 a.m., FAA spokesman Ian Gregor said.

The pilot was the only person on board at the time of the crash, and an update on their condition was not immediately available early Wednesday afternoon.

The crash will be investigated by the FAA as well as the National Transportation Safety Board, the lead agency in the investigation, and that process typically takes about a year to determine the cause of a crash.

According to the Livermore Fire Department, one person onboard the aircraft sustained injuries.

The victim is in stable condition and was transported to an area hospital. 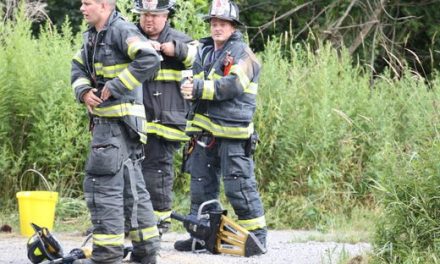 Dutchess County plane crash: One believed to be seriously injured, four were on board craft 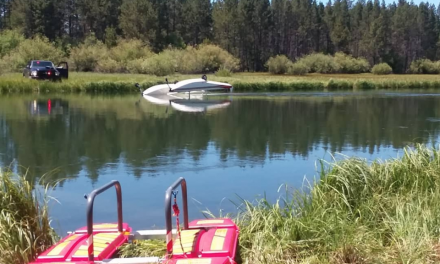 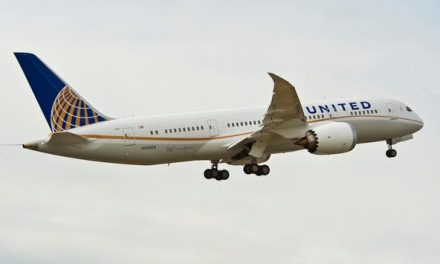 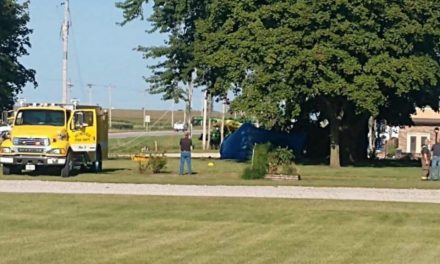