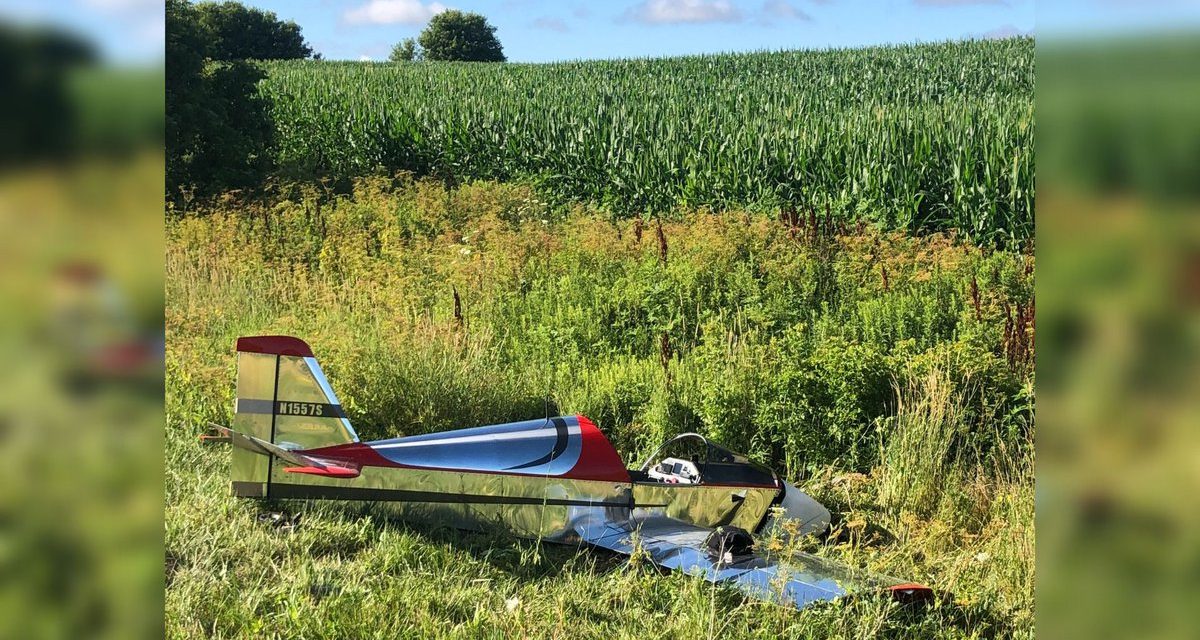 The pilot was taken to a hospital after his aircraft crashed between Prescott and Ellsworth Friday morning.

TOWN OF OAK GROVE (Pierce County), Wis. (WEAU) – One person is hurt after an aircraft crash in Pierce County near Prescott Friday.

The Pierce County Sheriff’s Office said a 69-year-old man from Inver Grove Heights, Minn. was piloting an experimental homemade Sonex aircraft when it lost power and crashed at 6:52 a.m. Friday on Highway 35 near County Highway E, or roughly halfway between Prescott and Ellsworth.

The Sheriff’s Office said the man attempted to make an emergency landing on Highway 35, but his aircraft struck multiple road signs. The aircraft skidded across the highway and stopped in the west ditch. The pilot was taken by ambulance to Regions Hospital in St. Paul, Minn., according to a release from the Sheriff’s Office.

Assisting the Sheriff’s Office at the scene were the Prescott Fire Department, Allina Medical Services and the Federal Aviation Administration. The FAA is investigating the crash.

Experimental aircraft are licensed by the FAA and certificates are granted in particular to aircraft that are built without the supervision and quality control of the producer of the aircraft, according to the FAA.

The Wisconsin Department of Transportation said Highway 35 was closed for about four hours due to the crash. 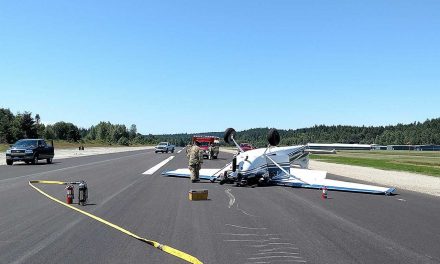 No injuries after plane flips on Jefferson County runway