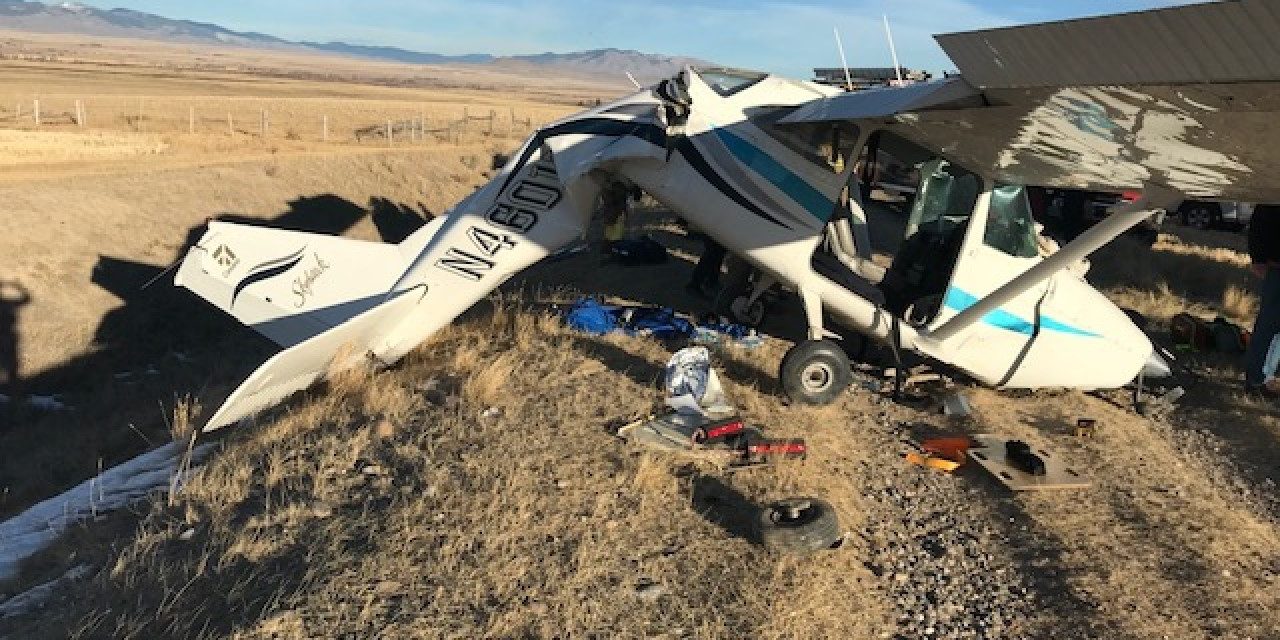 DILLON — A pilot is hospitalized Tuesday morning after crashing his plane at the Dillon Airport.

Beaverhead Sheriff Paul Craft said a man flying a small Cessna crashed while attempting a landing at the airport about 9 a.m.

The pilot was transported to Barrett Hospital and HealthCare in Dillon, but his condition has not been released.

“He was alive and talking to us,” said Craft, who was at the crash scene. “He was talking to the EMTs and medical professionals up there, so I know he was somewhat alert and conscious.”

The plane was coming from Gallatin County before crashing at the airport located about three miles northeast of Dillon. The identity of the pilot has not been released.

The incident remains under investigation. 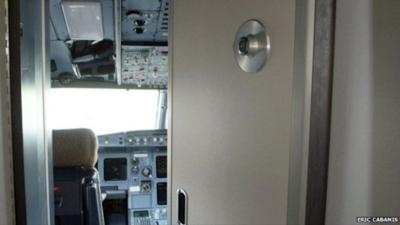