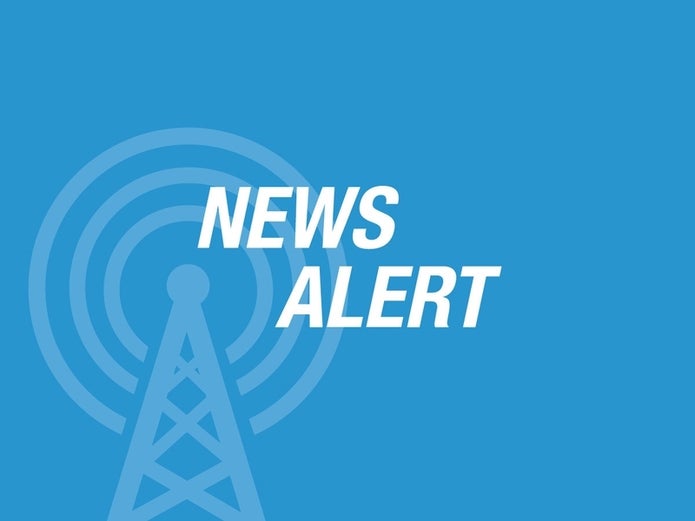 The search for a third passenger continues​ Tuesday.

WASHINGTON COUNTY, MN — The bodies of two passengers who were aboard a plane that crashed in the east Twin Cities metro have been recovered, the Washington County Sheriff’s Office announced Tuesday.

There were three people in the small Cessna aircraft when it left Fleming Field Municipal Airport in South St. Paul on Sunday afternoon. The plane crashed into a water-filled quarry on Grey Cloud Island, located south of Mooers Lake and north of the Mississippi River.

The search for the third passenger continues. Search operation conditions are difficult because the quarry walls are sand-based and the quarry itself is up to 200 feet deep, police said. 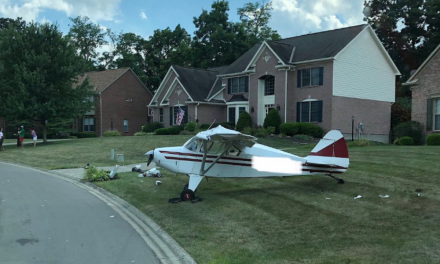 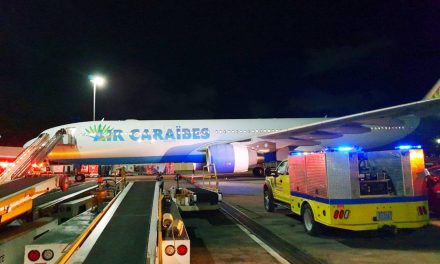 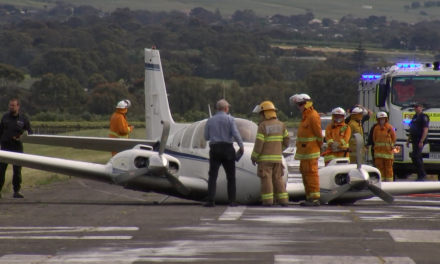