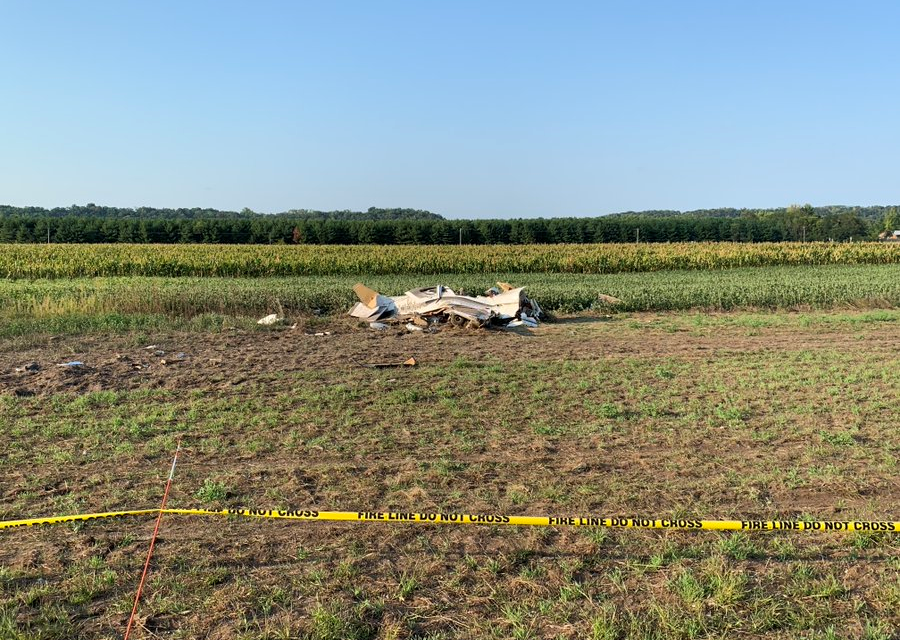 The plane crashed around 1:40 p.m. Tuesday near the Mississippi River.

The plane went down at about 1:40 p.m. in a field near Hwy. 35 in Bay City, which is just across the river from Red Wing and serves as the home of the Red Wing Regional Airport.

The 2012 Glasair Super II SFT aircraft departed from Rochester airport in southeast Minnesota on a training flight at 12:20 p.m.

The identities of the victims have not been released.

What caused the plane to crash remains under investigation by the FAA and NTSB. 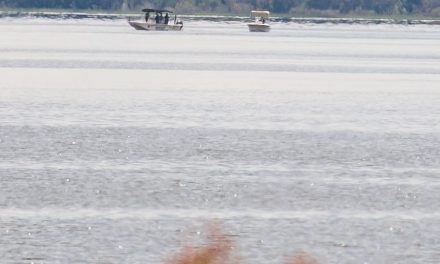