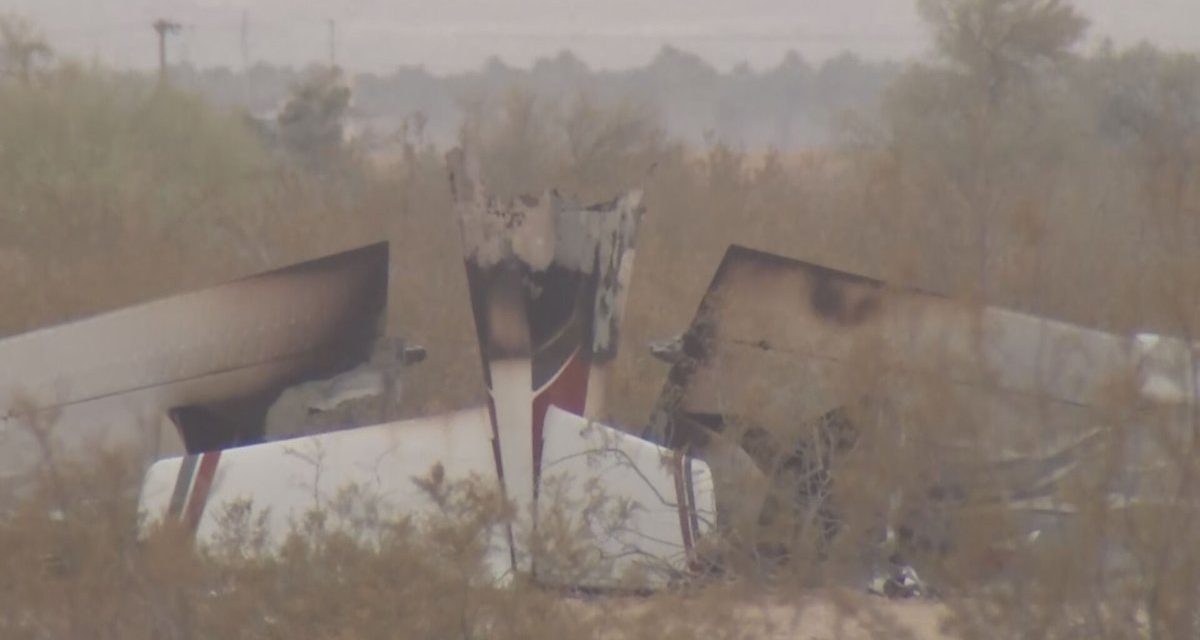 Authorities were called out to the airport around 7 a.m. The Federal Aviation Administration said that two people were on board a Beech E35 plane that crashed in the desert. Video from the scene showed the plane’s wreckage and a heavy police presence in the fields northwest of the airport. The Buckeye Police Department said 56-year-old Daniel Keen died at the scene, while 32-year-old Emmanuel Flores was taken to a hospital where he later died from his injuries. FAA officials have since confirmed the National Transportation Safety Bureau (NTSB) is now leading the investigation as both agencies try to determine what led up to the crash. 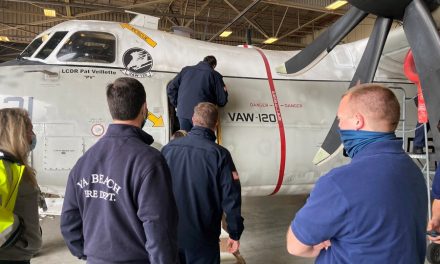 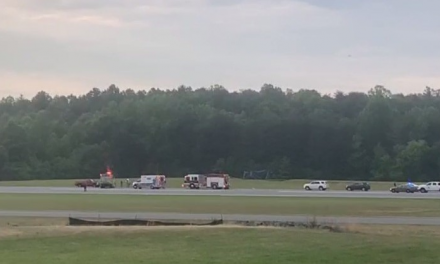