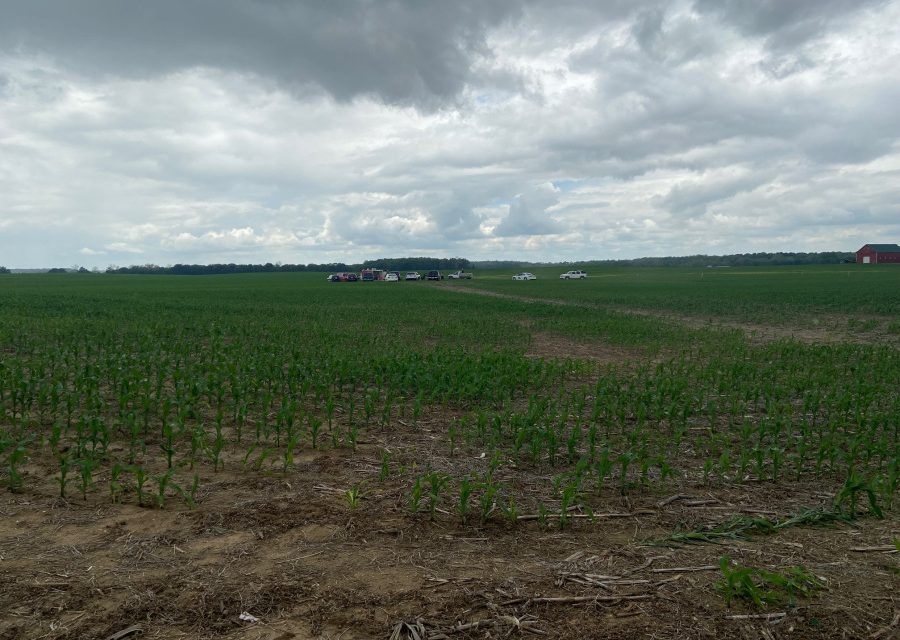 Two people died after a plane crashed into a field just outside Darlington in Montgomery County, about 55 miles northwest of Indianapolis, Sunday around 10:20 a.m., according to Indiana State Police and the Federal Aviation Administration.

The single-engine Diamond Katana DA40 aircraft departed from Lift Academy, a flight training school in Indianapolis, about 9:53 a.m., according to the FAA. Both people onboard were declared dead by the Montgomery County coroner after the plane crashed near the intersection of State Road 47 and County Road 800 East.

The identities of the victims have not yet been released while next of kin are notified.

“We are heartbroken by this tragic accident and the loss of our team members. We will support their families in any way possible and work with the NTSB to fully investigate this event,” said Jon Austin, a spokesperson for Lift Academy.

The FAA, the National Transportation Safety Board and Indiana State Police are investigating the accident. 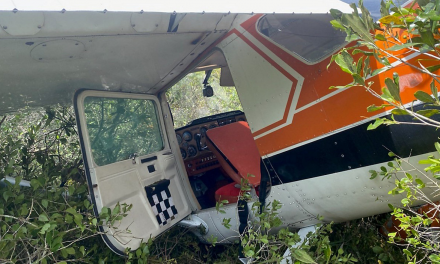