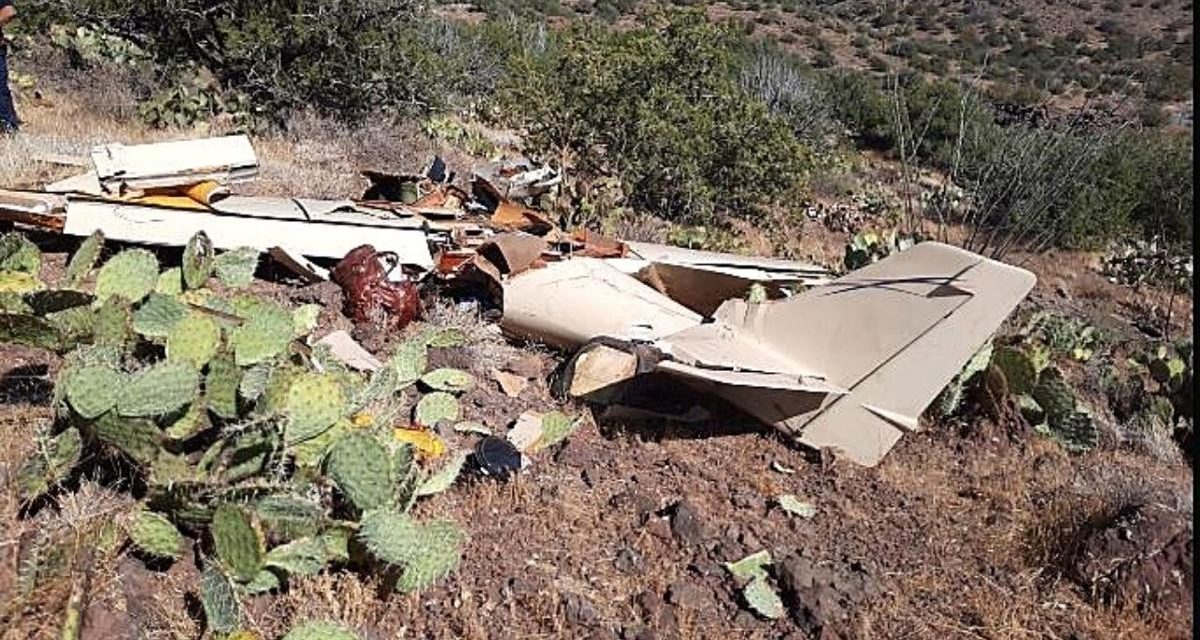 She said the plane was found about 26 miles south of Cottonwood. Its tail number would be released once verified at the scene.

Preliminary reports indicated two people were on board, Duncan said. By Monday afternoon, Yavapai County Silent Witness Director Chris Wilson confirmed the two passengers were dead. Their names would not be released until next of kin was notified, he said.

Wilson said the plane was first located about 12:15 p.m. by an Arizona Department of Public Safety helicopter. DPS had been searching for the plane after its passengers were reported missing on Sunday, according to Wilson.

The plane was “upside down on its wings” in a remote area about five miles south of Cordes Lakes, Wilson said.

The National Transportation Safety Board was also investigating the crash, however, it released few details on Monday.

Eric Weiss, a spokesperson for the board, said “probable cause comes at the end of the investigation, which could take between one to two years.”

This is a developing story. Check azcentral for updates. 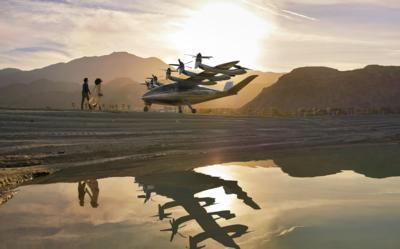 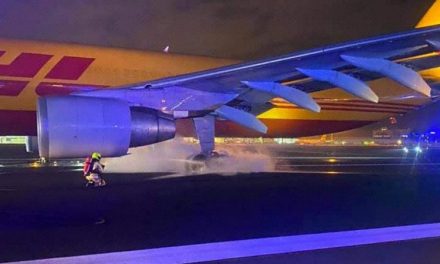 EAT Leipzig A306 at Brussels on Nov 26th 2020, rejected takeoff above V1 due to difficulties becoming airborne