2 Hurt When Small Plane Crashes into Woods at Leesburg Airport 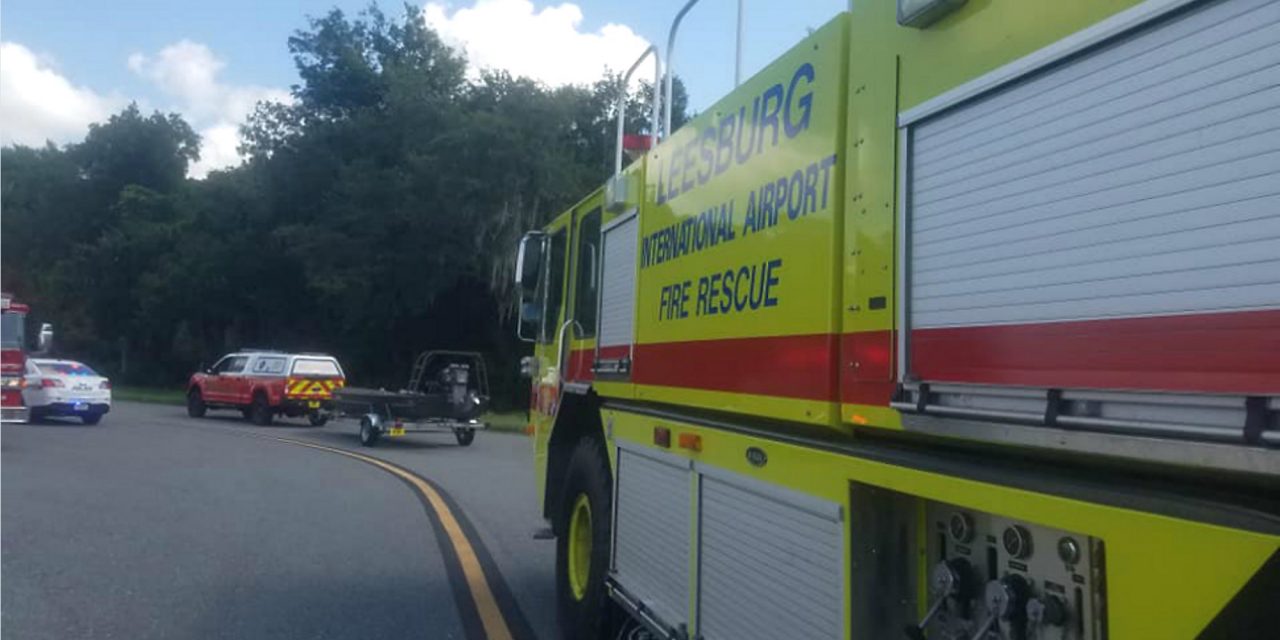 LEESBURG, Fla. — Two people were hurt Friday morning when a small plane coming in for a landing at Leesburg’s airport failed to stop and crashed into woods.

The crash happened at about 10:15 a.m. just after Beechcraft 77 aircraft took off from Leesburg International Airport. The plane then circled back around and came in for a landing at Runway 13, but it didn’t stop, continuing through the airport onto a grassy area and into the woods, airport officials and the Federal Aviation Administration said.

The Leesburg Fire Department was called and brought buzz saws and other equipment to get into the woods and to the plane and survivors.

A flight instructor and student were hurt but will be OK, the airport manager tells Spectrum News 13. Leesburg Fire transported the two by ground to a hospital, and their injuries weren’t thought to be life-threatening, police said. Their identities have not been released.

The airport, 35 miles northwest of Orlando has two runways and has more than 50,000 takeoffs and landings a year, according to its website. 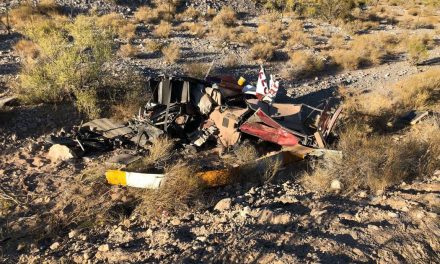 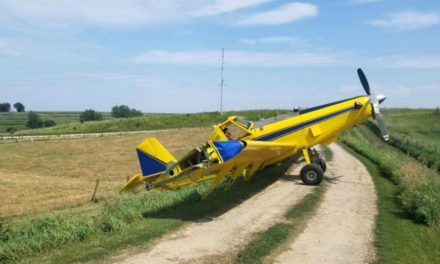