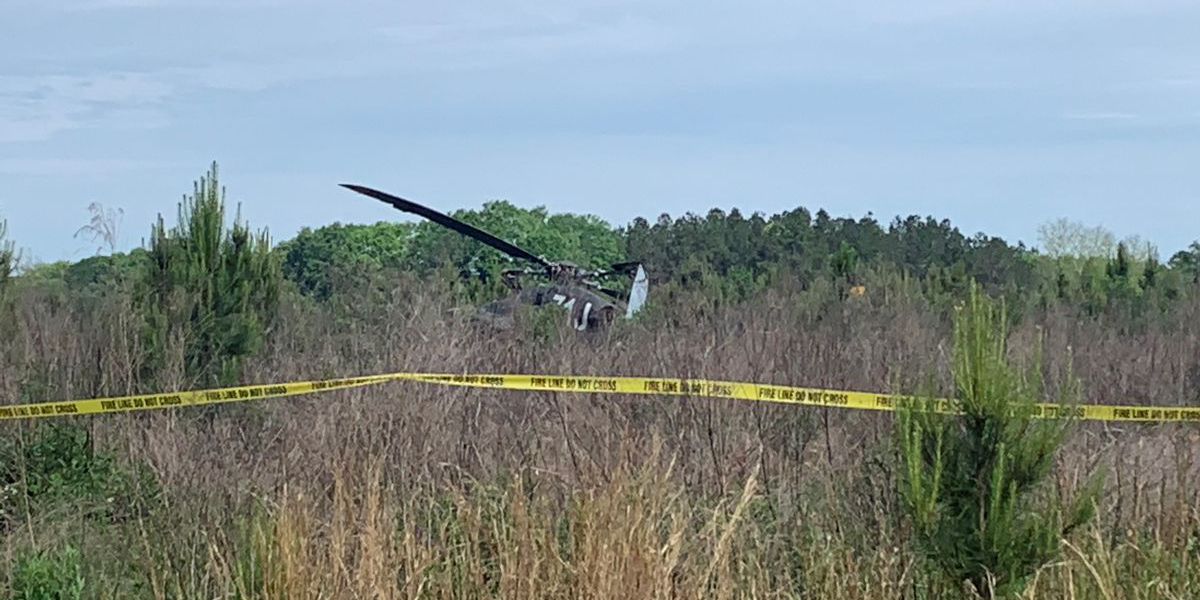 NEW BROCKTON, Ala. (WSFA) – An investigation is underway after a helicopter used for training purposes at Fort Rucker crashed Tuesday morning.

Both were reportedly entrapped in the helicopter when it hit the ground but they have since been extricated and transported for medical treatment. No fatalities were reported but the extent of injuries was not released.

Fort Rucker said the helicopter was damaged, but the severity is also unclear. 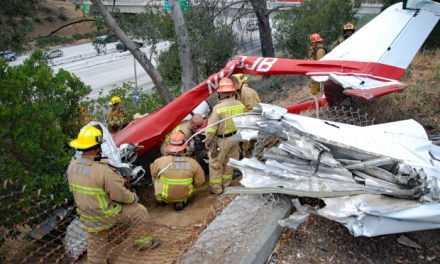 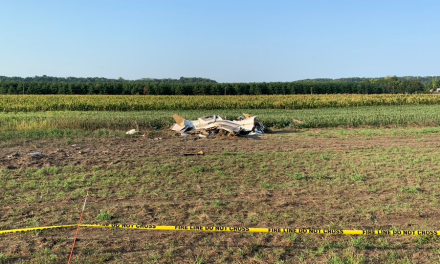 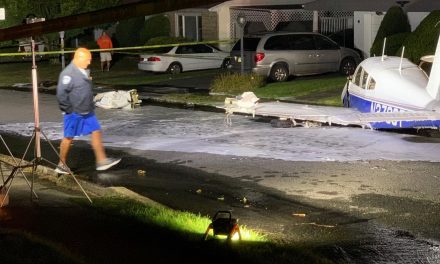