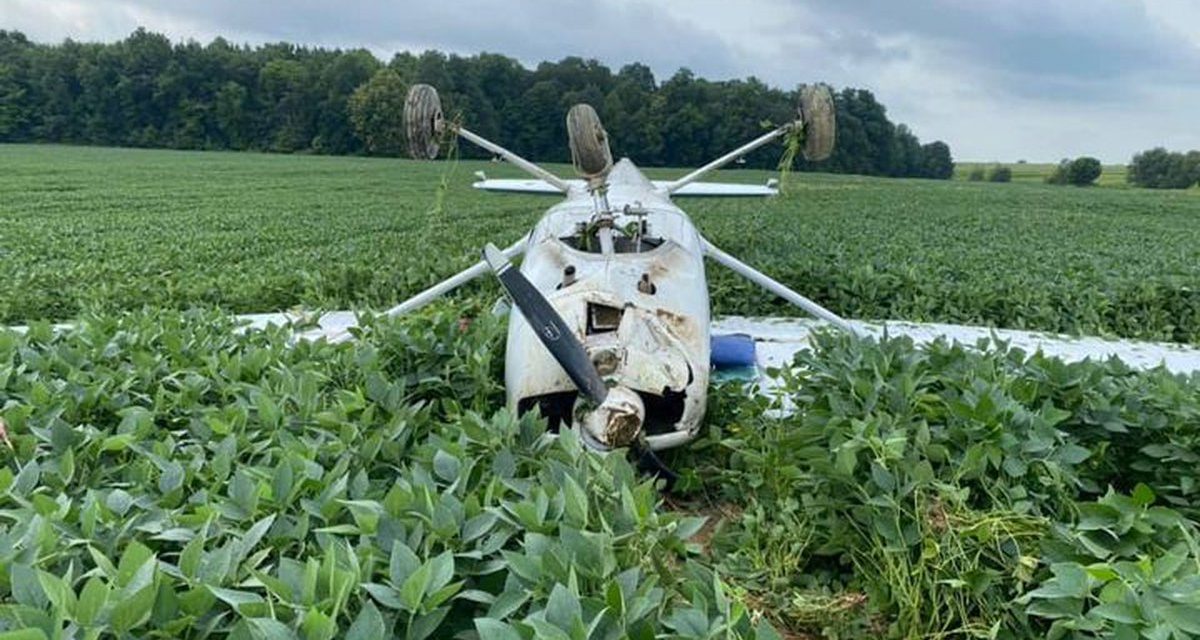 By Julia Bingel and Avery Williams

Troopers said the crash happened around 9:33 a.m. Wednesday, near Greenwich Road between Kane Road and Acme Road. The plane went down about a 1/4 mile south west of Skypark Airport, the Seville-Guilford Fire Department said in a Facebook post.

The pilot and one passenger were aboard the Cessna 150M. The Seville-Guilford Fire Department said their injuries were minor and didn’t require transfer to the hospital.

The crash is currently under investigation.

Nobody on the ground was injured.