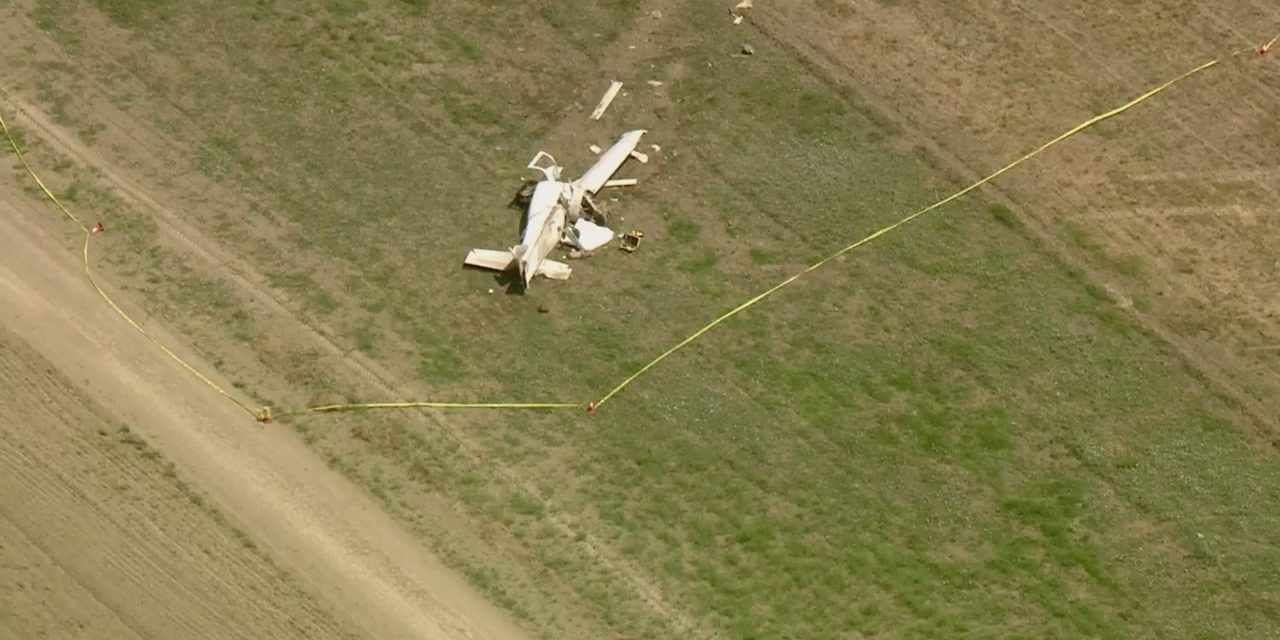 Two people were killed when a single-engine plane went down at Camarillo Airport Wednesday afternoon. 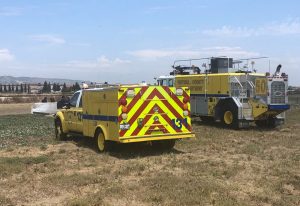 The crash occurred at 1:30 p.m., the Ventura County Fire Department confirmed to CBS2. The plane crashed off the runway in a grass field, the fire department reported.

Both people aboard the plane were pronounced dead at the scene.

The circumstances of the crash were not immediately disclosed. It’s unclear if the crash occurred during takeoff or landing.

Officials with the FAA and NTSB were on scene. 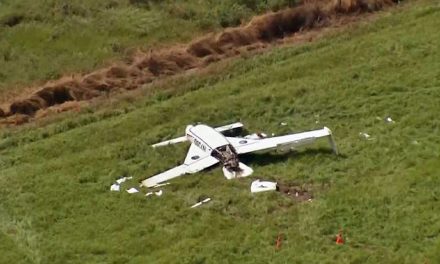 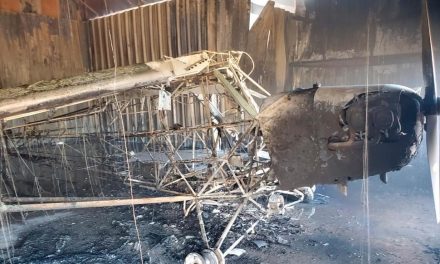