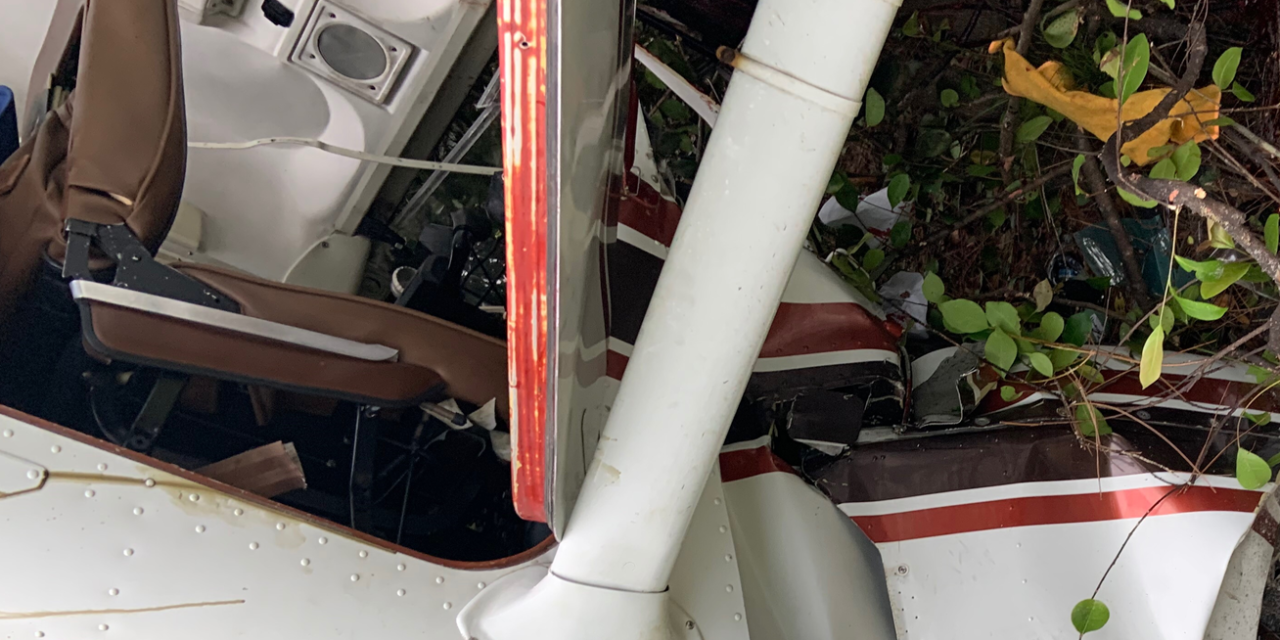 Martin County Fire Rescue crews were dispatched to the area of Turnbridge Drive shortly after 6:30 p.m.

According to the Martin County Sheriff’s Office, a flight instructor and a student pilot were on board the single-engine Cesna 172 when the plane crashed into a field.

A mayday call was sent out before the crash.

Investigators said the student was piloting the plane and the instructor was in the passenger seat at the time of the crash.

The student was taken to Jupiter Medical Center. His condition is unknown.

The flight instructor was taken to St. Mary’s Medical Center in West Plam Beach with critical but not life-threatening injuries.

The Federal Aviation Administration and National Transportation Safety Board are investigating the crash.

The identities of the people on the plane were not immediately known. 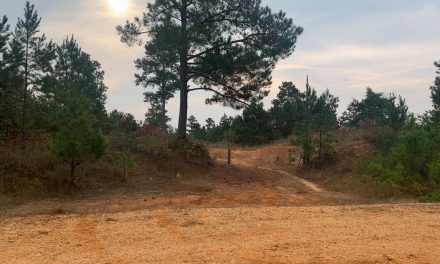