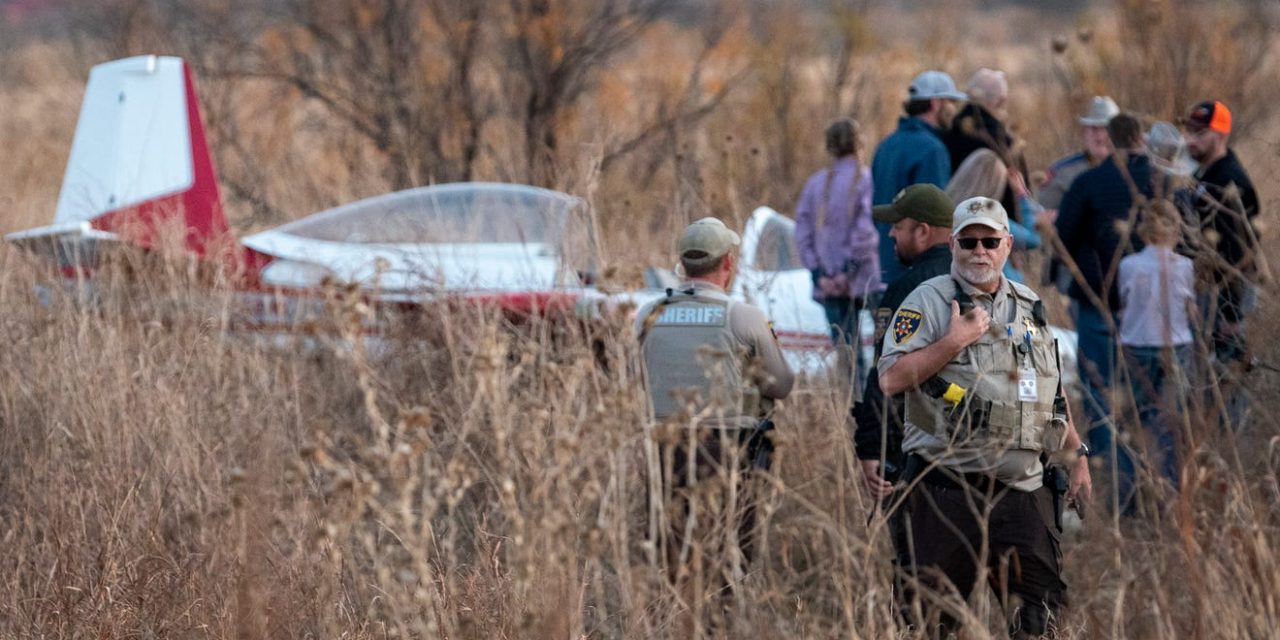 Occupants of the plane were confirmed dead at the scene, according to the RNC

Two people have been killed in a plane crash in Labrador West, according to police.

In a statement Sunday, the Royal Newfoundland Constabulary said its officers, as well as Labrador West Ground Search and Rescue, Iron Ore Company security officers, paramedics and fire crews responded to the area of Flora Lake, just east of Wabush.

Police said the plane was located and two people were found dead at the scene.

The Transportation Safety Board of Canada says it is collecting information on the crash.

In an email to CBC News, a spokesperson with the TSB said it is following up on a report that an amateur-built Murphy Rebel aircraft crashed on a lake near Wabush on Saturday with two people on board.

The plane has been removed from the area and the investigation into the crash is ongoing, police say. 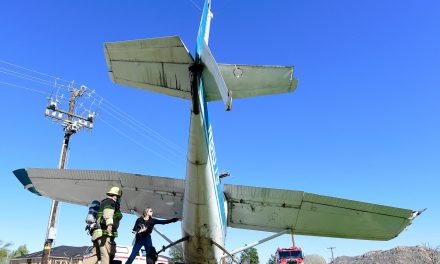