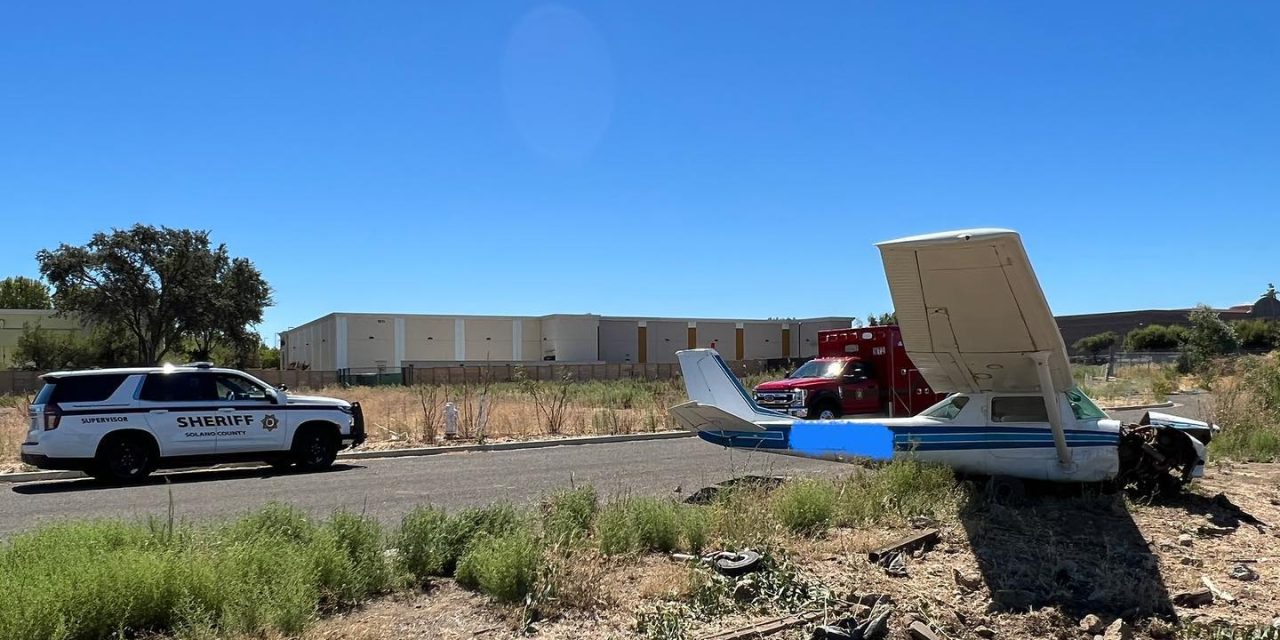 The Solano County Sheriff’s Office said a small plane crashed at the Nut Tree Airport around 11:20 a.m. The two injured were sent to the hospital and are expected to survive.

No property was damaged at this time, the sheriff’s office said.

It is unknown what led to the plane crash. The sheriff’s office said the Federal Aviation Administration is at the crash investigating the aircraft. 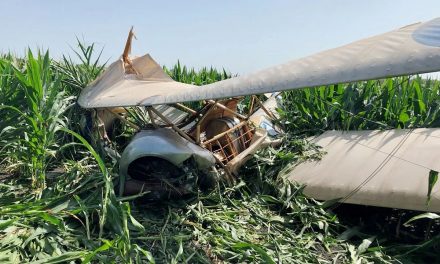 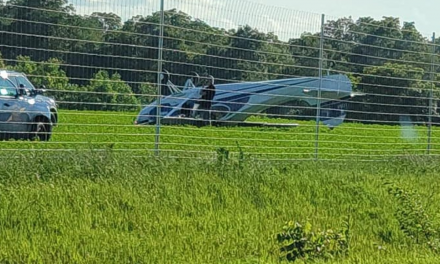