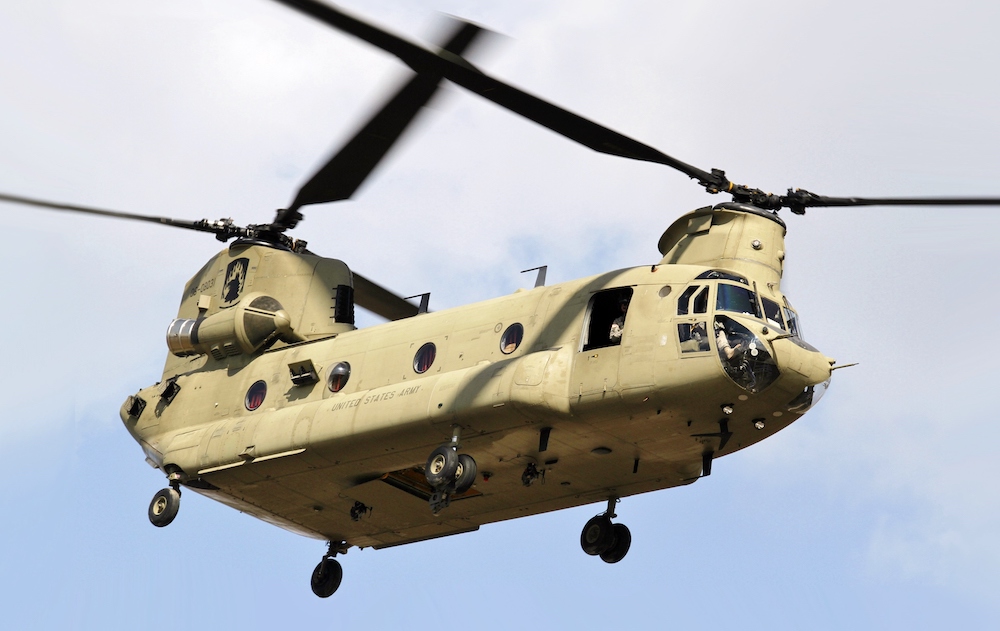 SALMON — A helicopter battling the Moose Fire crashed into the Salmon River on Thursday afternoon.

It happened around 3:30 p.m., according to ROTAK Helicopter Services, and two people were on board.

A spokeswoman with the U.S. Forest Service tells EastIdahoNews.com that an incident management team is handling the situation but further details were not released, including the conditions of the pilots.

“ROTAK Helicopter Services is working closely with all appropriate agencies and will issue a full statement as information is confirmed. Company leadership asks for prayers and privacy on behalf of the involved families at this time,” the statement said.

The Moose Fire started Sunday about five miles southwest of North Fork in the Salmon-Challis National Forest. The Forest Service says helicopters have been used this week to support ground firefighting resources with water bucket drops.