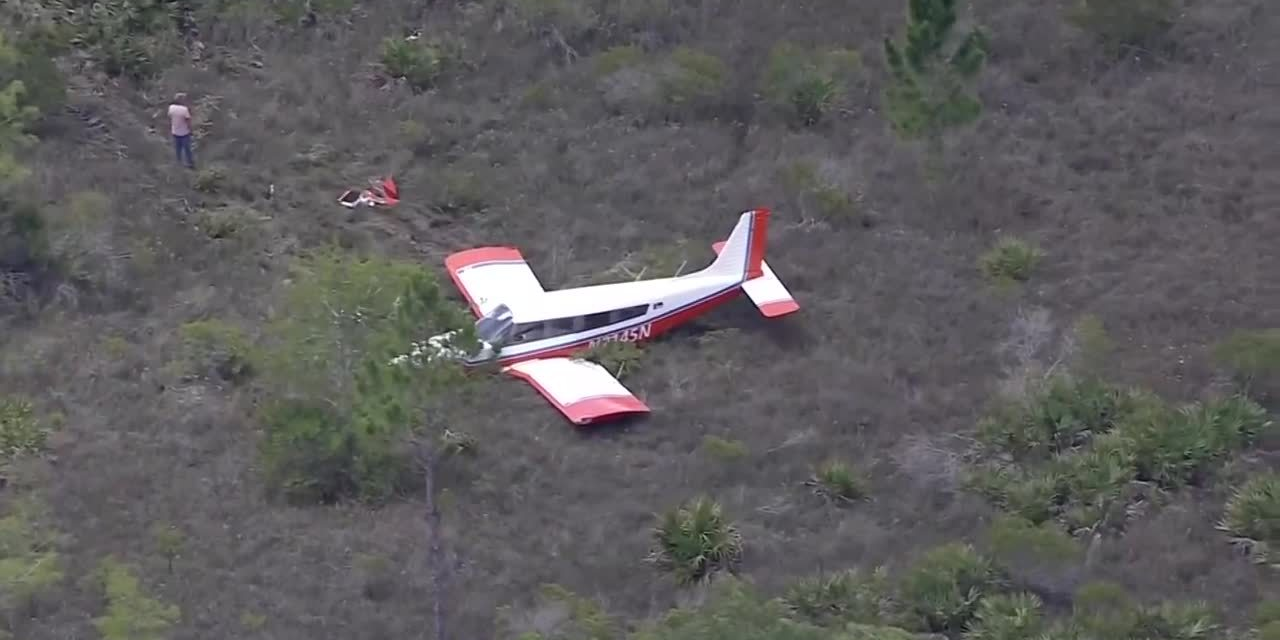 Piper PA-32 lands south of I-75 in Collier County

COLLIER COUNTY, Fla. — Two people were rescued after a small plane made an emergency landing Tuesday in the Florida Everglades.

According to the Federal Aviation Administration, a single-engine Piper PA-32 landed in the Everglades, about two miles south of mile marker 55 along Interstate 75 in Collier County.

Two people in the plane were seen walking around and appeared to be OK. They were later hoisted into a Miami-Dade Fire Rescue helicopter.

The FAA was investigating the incident. 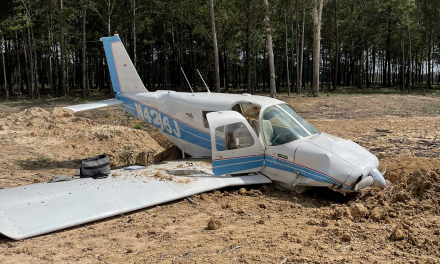 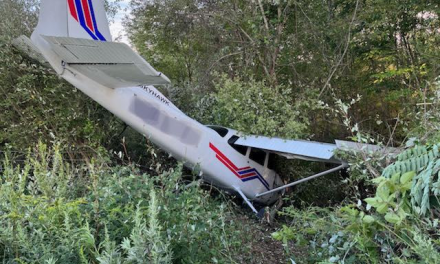