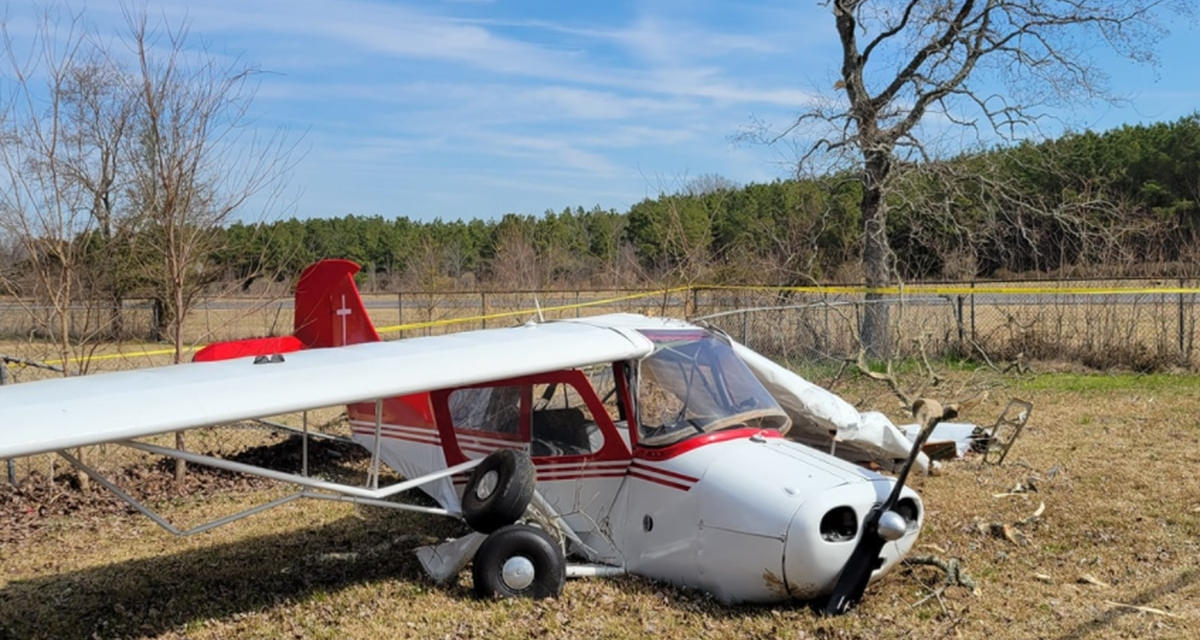 According to the sheriff’s office, it happened around the Winnsboro Municipal Airport around 10:12 a.m.

Two men were on board. Both survived the crash and are being treated at a local hospital.

The National Transportation Safety Board is expected to investigate.

Sheriff Kevin Cobb reports that at approximately 1012 hrs the Franklin Parish Sheriff’s Office received a 911 call reporting an airplane crash at the Winnsboro Municipal Airport. Two male occupants were transported to the Franklin Medical Center for medical treatment. At this time the crash is under investigation by the Franklin Parish Sheriff’s Office and has been reported to the National Transportation Safety Board for further investigation.

Sheriff Cobb stated, “I am thankful both occupants were communicating to us after the accident and that those in the residential area were not impacted.” 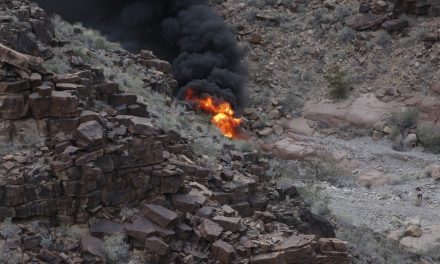 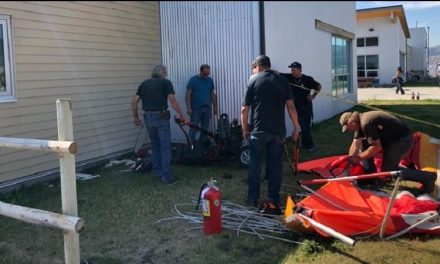 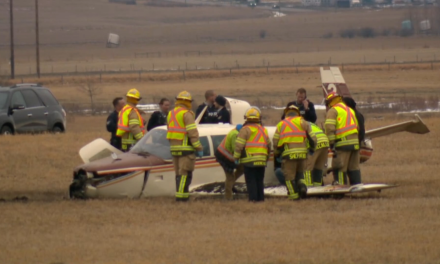