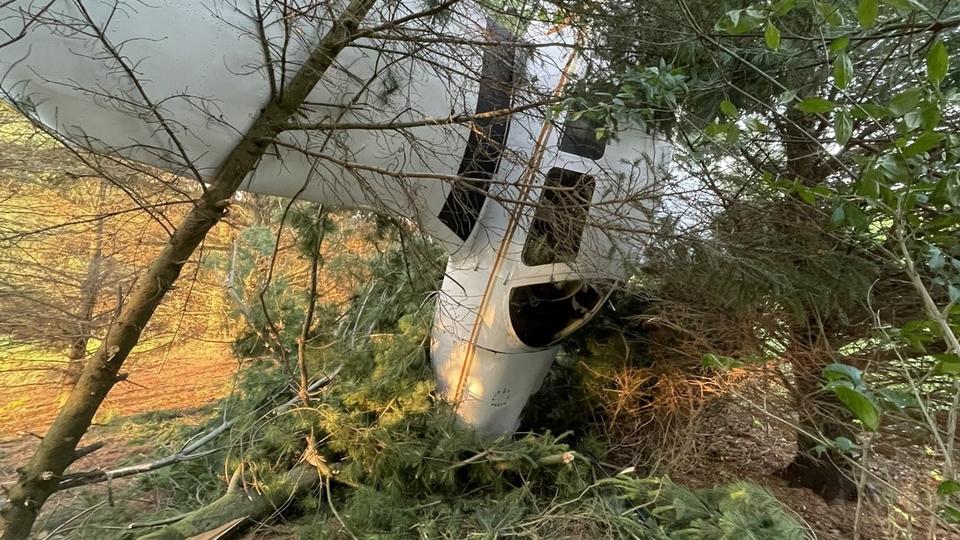 The pair had taken off from Skyway Estates Airport in Eaton Rapids, southwest of Lansing, when the craft crashed nearby, northwest of Columbia Highway and North Smith Road around 6:08 p.m., Michigan State Police reported on Twitter.

The Federal Aviation Administration identified the plane as a single-engine Piper PA-28 built in 1978 and listed as registered to a company in West Bloomfield Township.

The two people onboard “walked away with no injuries,” state police said.

Troopers responded to the scene. While a hazmat team removed 25 gallons of fuel from the plane, there was no fuel spill, MSP tweeted.

Other details were not released Tuesday night.

“The FAA will investigate,” the administration told The Detroit News. “The agency does not identify people involved in aircraft accidents or incidents.”