2 Taken To Hospital After Small Plane Crashes In Washington County 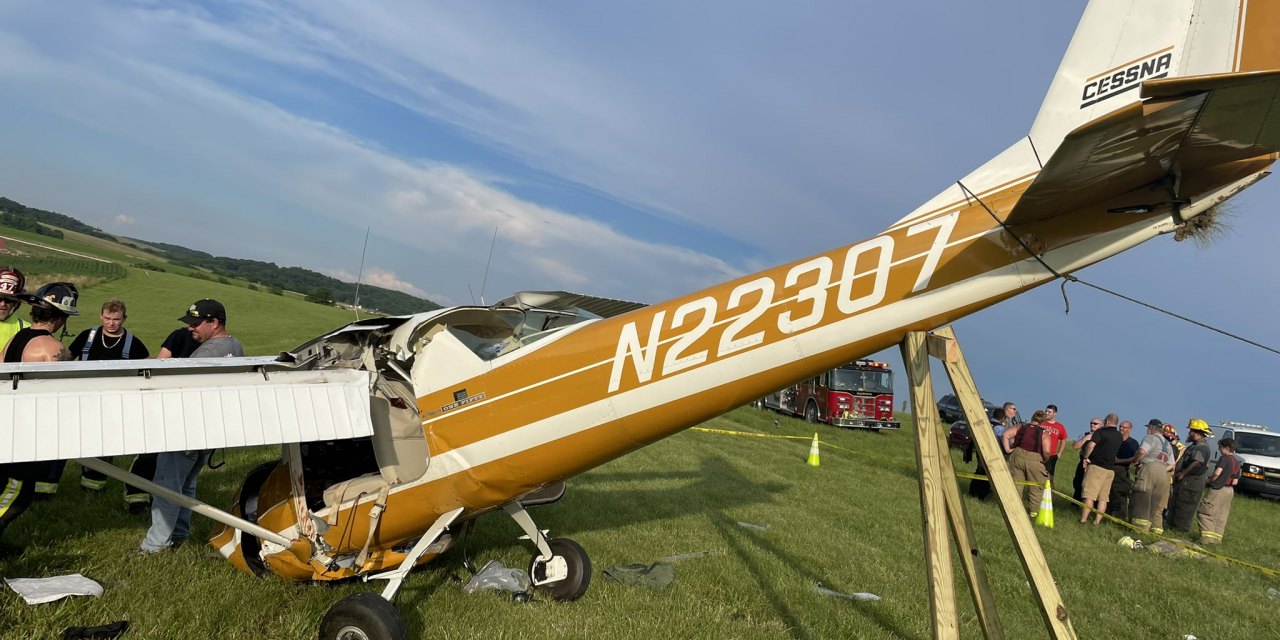 Two people have been taken to the hospital.

Officials say the crash happened in Somerset Township in a field near School and Short Cut roads. Two people were taken to the hospital by medical helicopters.

Several neighbors rushed to the plane immediately to try and help after the crash. Some said it appeared one of the wings of the small Cessna dipped and could not recover.

State police said a man and woman were on board. They believe the two were coming from the Greene County Airport.

Police told KDKA that the two were conscious and alert when they were flown to a hospital in Pittsburgh.

The FAA was notified, and state police will be out at the crash site on Tuesday to investigate.