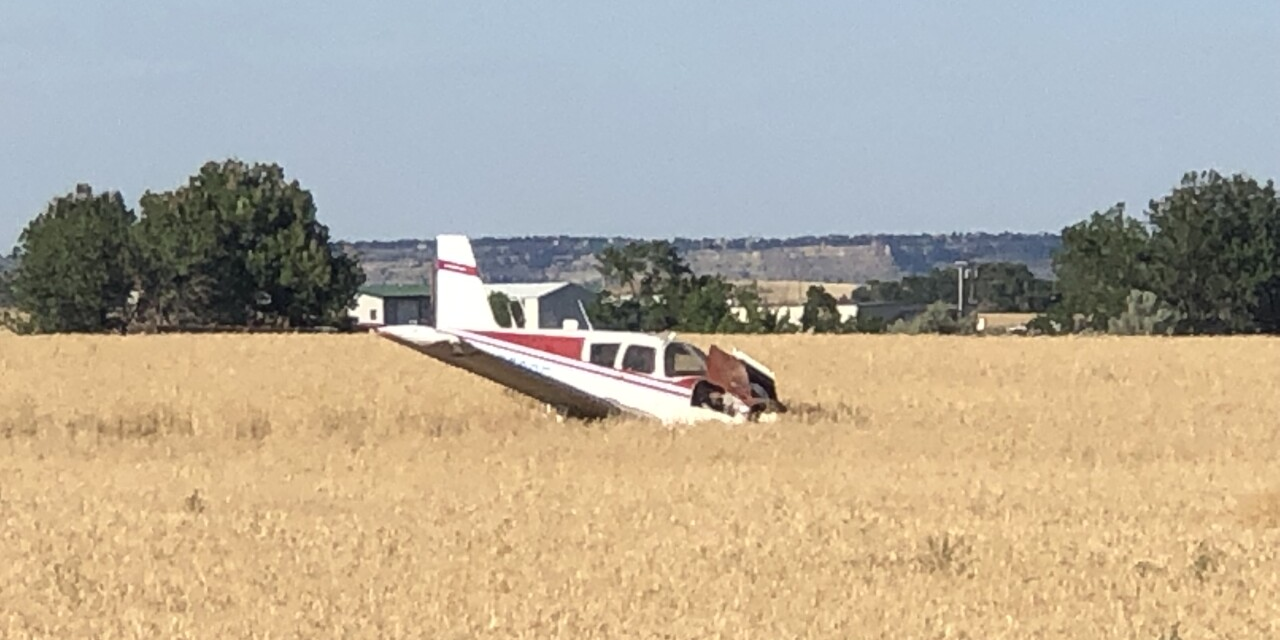 Two men walked away with minor injuries from a small plane crash Thursday night in Laurel, according to authorities.

Yellowstone County Sheriff’s Capt. Kent O’Donnell said the pilot of the Piper Cherokee had problems with the plane shortly after takeoff from the Laurel Municipal Airport.

The pilot experienced problems with the plane shortly after takeoff and tried to turn around and make it back, O’Donnell said.

He realized he couldn’t make it and made an “emergency crash landing” in a field south of the Laurel cemetery, O’Donnell said.

Responders were called to the scene just after 5:30 p.m. Both men got out of the plane on their own and drove themselves to a local hospital, O’Donnell said.

The crash did not slow traffic or cause any other disruptions, according to O’Donnell.

Emergency personnel are responding to a small plane crash south of the cemetery in Laurel Thursday night.

The crash site is in a field less than a mile away from the Laurel Municipal Airport.

It’s not immediately clear if anyone is injured, or how badly.

This is a developing story. Check back for details. 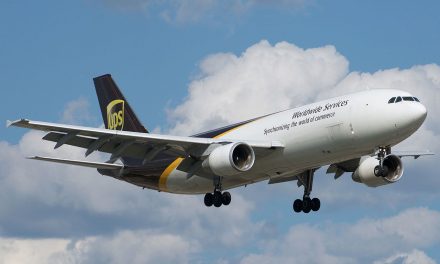