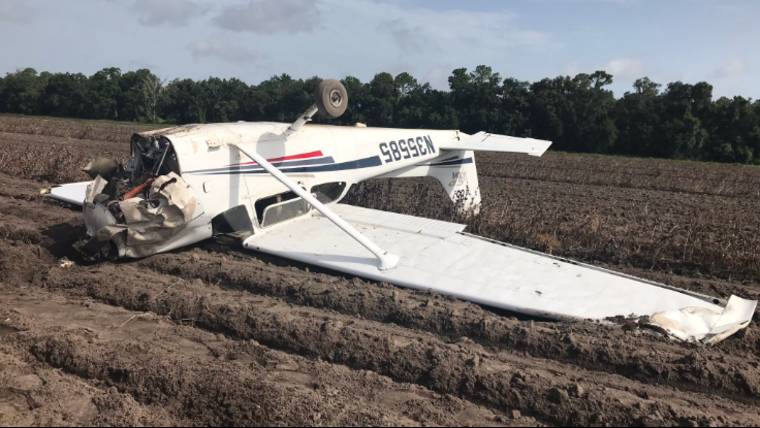 Both people on board survived crash, Florida Highway Patrol says

According to the Florida Highway Patrol, a single-engine 1979 Cessna crashed in Elkton in a farm field not far from County Road 305 and Huff Road just before 9:30 a.m. Two men were on board the plane and no one was hurt.

Troopers said the pilot was practicing emergency drills over the field. The pilot made an error, which led to the crash.

Earlier in the morning, a plane went down near an agricultural field in Hastings. Two men were hospitalized, both with serious injuries. 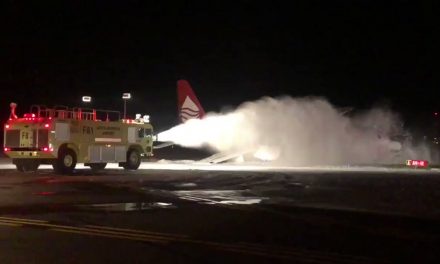 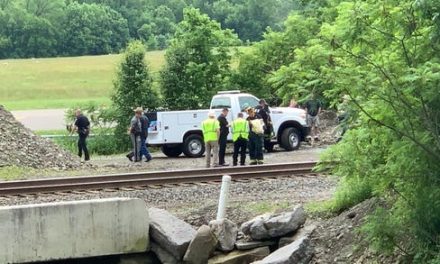