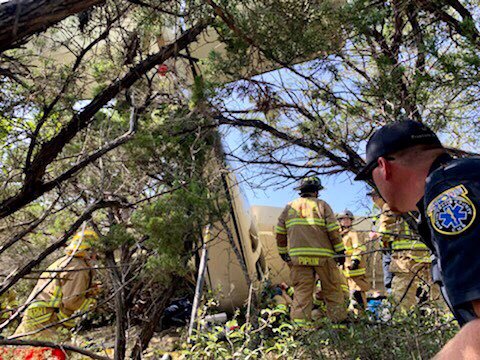 Editor’s Note: This story has been updated to reflect three people were hurt in the crash, after ATCEMS issued a correction.

AUSTIN (KXAN) — Two women and a man were injured in a plane crash in Travis County Monday afternoon.

According to Austin-Travis County EMS, multiple crews responded to Farm to Market Road 1431 Road near the 19700 and 19800 blocks after several callers reported a plane crash in the area. That’s in between Jonestown and Lago Vista.

The Federal Aviation Administration said a single-engine Beechcraft BE 36 Bonanza with three people aboard crashed in the woods three miles south of Rusty Allen Airport around 1:45 p.m. The plane was on its way there from Brownsville, Texas.

One person pinned in the aircraft was extricated, according to ATCEMS. They were taken to Ascension Seton Williamson by a second STAR Flight helicopter.

The NTSB will take over the investigation to try and understand what caused the crash.

Emergency officials say the plane landed upside about 100 yards into the woods. 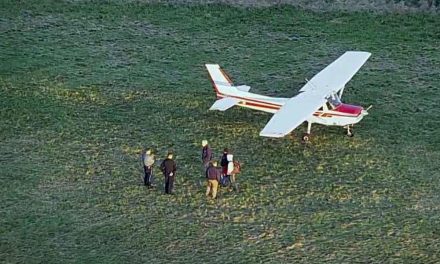 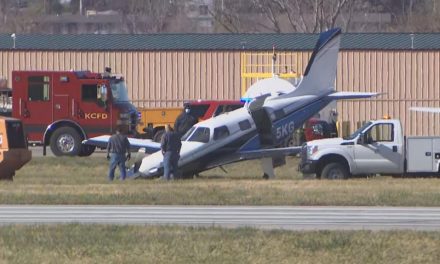