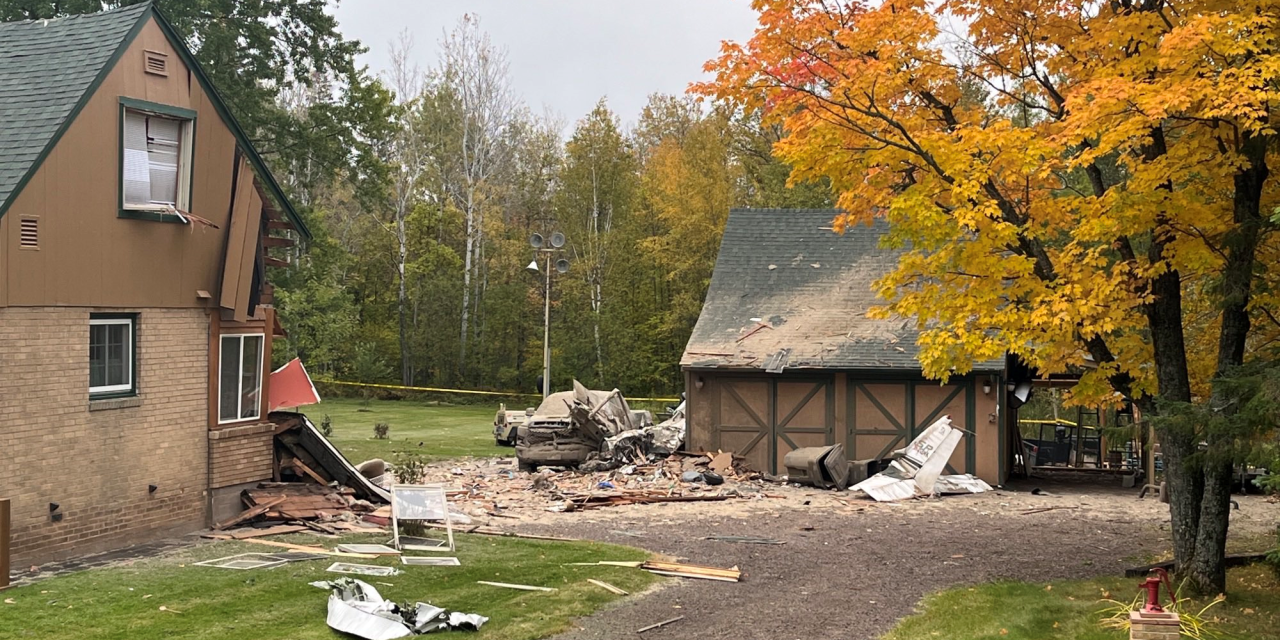 A small plane crashed into the second story of a Hermantown home just before midnight Saturday night, killing three people on board. A couple sleeping in the house narrowly avoided injury.

Hermantown police said the Duluth International Airport notified them that a small airplane had left radar and was believed to have crashed. The last radar location was 1 to 1.5 miles south of the airport.

Police and fire departments from across the area responded and located the crash on the 5100 block of Arrowhead Road. The Cessna 172 airplane struck the second floor of a home before coming to rest in the backyard.

Authorities identified the victims of the crash Sunday afternoon. Alyssa Schmidt, 32, of St. Paul and her brother, Matthew Schmidt, 31, of Burnsville, were both passengers on the plane. The pilot, 31-year-old Tyler Fretland of Burnsville, was also killed.

Jason Hoffman and his wife had been asleep for a little more than an hour when they were jolted awake by what sounded like an explosion, as the plane went through the roof right above their bed.

“We couldn’t hardly see each other through all the insulation dust. I was able to grab a flashlight next to the bed and the first thing I saw was an airplane wheel sitting at the end of our bed,” Hoffman told MPR News. “That’s when we looked out and noticed the entire back half our our house was gone.”

He said he saw the plane “wedged between my pickup truck and the garage.”

Hoffman said he’s heartbroken about the three people who died in the crash. He said he, his wife and cat are physically OK, but shaken.

The FAA and the National Transportation Safety Board (NTSB) are investigating the crash. 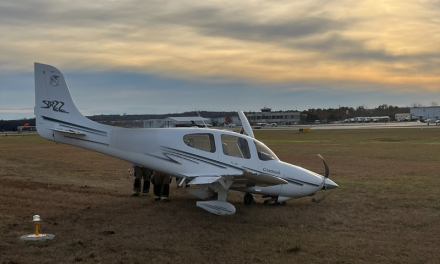