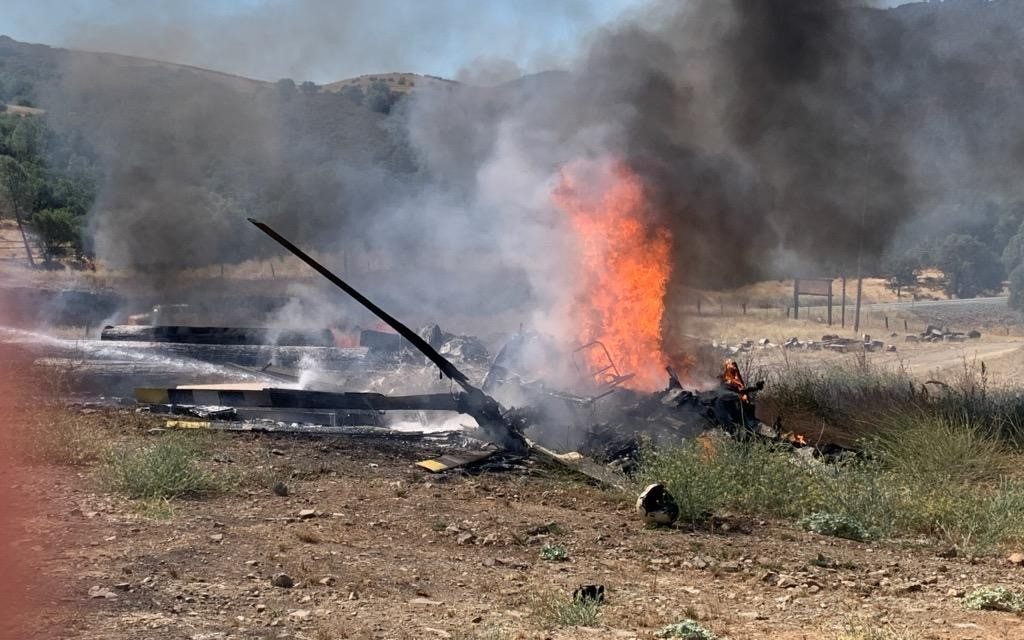 CALAVERAS COUNTY (CBS13) — Authorities say a helicopter made an emergency landing near San Andreas and caught fire, but everyone escaped with just minor injuries.

Jim Cunningham was making a casual trip up Highway 12 in San Andreas when he saw the helicopter in flames on the nearby hillside.

“I was heading back this direction and I was looking over here and I could see smoke and some flames,” Jim Cunningham, who drove past the emergency landing, said.

This concerned citizen feared the worst.

“As soon as I found a clear spot off to the side of the road over there, I stopped and I said a prayer,” Cunningham said.

The Calaveras County Sheriff’s Office told CBS13 they were expecting the worst as they arrived on the scene.

“In speaking to the deputies that arrived first on scene, their hearts going to drop a little bit, they saw a helmet sitting next to the helicopter thinking somebody could’ve been trapped inside,” Sergeant Greg Stark, Calaveras County Sheriff’s Office, said. “They were able to find crew members, realizing that there’s only three and they got out safely.”

The FAA says just after 10 a.m. Monday, the McDonnell Douglas 600N helicopter landed next to Highway 12, in between Valley Springs and San Andreas. The aircraft then caught fire after landing.

Three people were on board the helicopter, which was doing work for PG&E at the time of the incident. All three managed to get out and only had minor injuries, according to the FAA, with one of them taken to the hospital.

A small vegetation fire caused by the crash was quickly put out. No structures were threatened, the sheriff’s office says.

Both the NTSB and FAA will be investigating the incident.

The sheriff’s office said that their detectives were also requested to investigate the crash. They learned that the helicopter experienced a power loss, causing it to rapidly lose elevation.

Stark said given the terrain of the area, things could’ve gone a lot worse for the passengers.

“They’re extremely lucky. If they would’ve landed on the side of the hill, the helicopter could’ve rolled, they could’ve been in thick vegetation where the fire could have spread more rapidly,” Stark said.

Some say this landing is a reminder that these helicopter incidents can take a tragic turn, similar to the incident in June where a crash killed three PG&E contracted helicopter workers.

“We typically expect the worst but we were glad to see that we weren’t correct,” Stark said.

“I’m just thankful they got out,” Cunningham said. 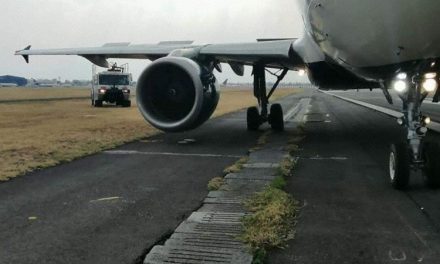