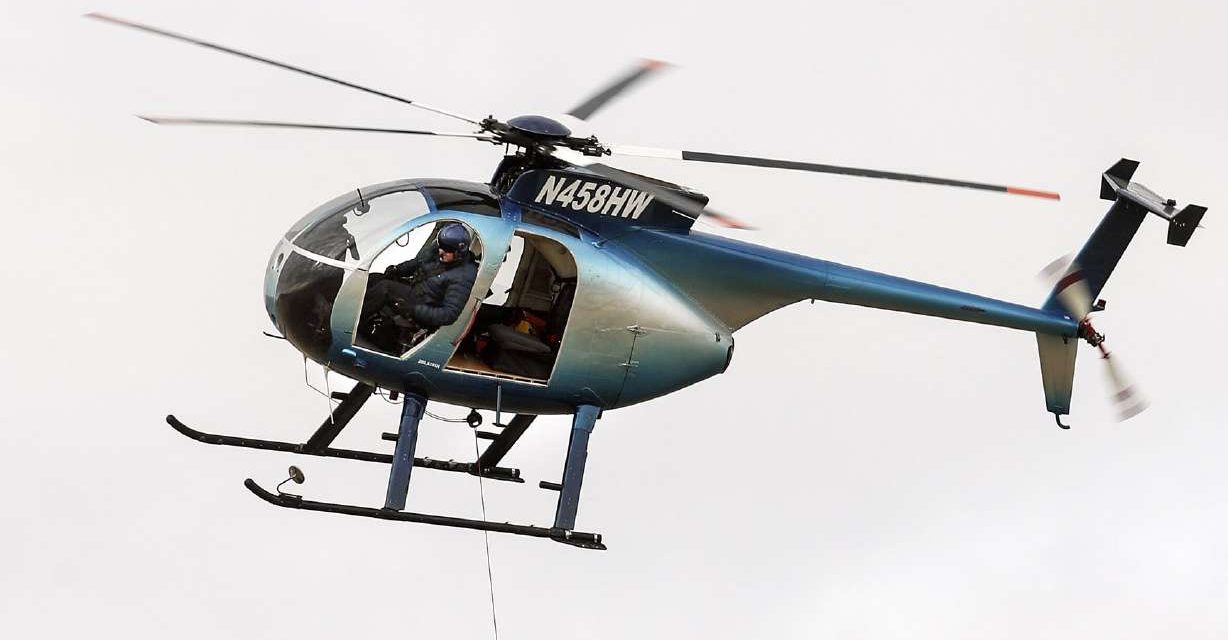 MONTICELLO — Three crew members of a helicopter hired by the Division of Wildlife Resources that crashed were rescued off a steep peak in the La Sal Mountains on Thursday.

A DWR spokesman confirmed about 3:15 p.m. that the three people were off the mountain and uninjured.

Emergency dispatchers were notified of a possible downed helicopter about 11:15 a.m.

“A witness described (seeing) a metallic blue helicopter go down in steep terrain on the mountain peak but did not see any smoke or fire,” according to a statement from the San Juan County Sheriff’s Office.

Search and rescue crews from both the San Juan County and Grand County sheriff’s offices responded. They learned that the helicopter was being used by the Division of Wildlife Resources. The crew was finding mountain goats and putting GPS collars on them for a study. According to the division, “the helicopter and crew are an independent company the DWR hired to help capture mountain goats in the La Sal mountains.”

“The helicopter was significantly damaged in the crash and is estimated to be a total loss,” a DWR spokesman said. The cause of the crash was still being investigated Thursday.

Rescue crews were able to make contact with the three people onboard who stated that no one was injured. But getting to them was a challenge.

“Because of the steep terrain, the Utah Department of Public Safety helicopter was requested to help with the mission as search and rescue personnel were unable to reach the scene of the crash,” according to the statement.

“Helicopter Wildlife Services is operated by highly trained and responsible professionals who understand the risks involved with their job. Unfortunately, accidents occasionally happen despite the best efforts to avoid them,” he said. 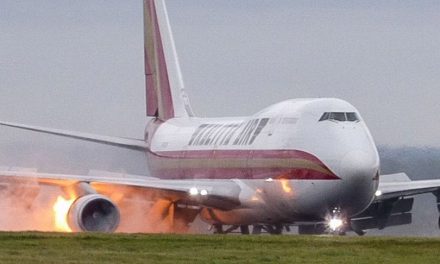 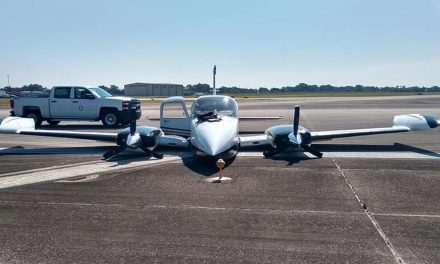