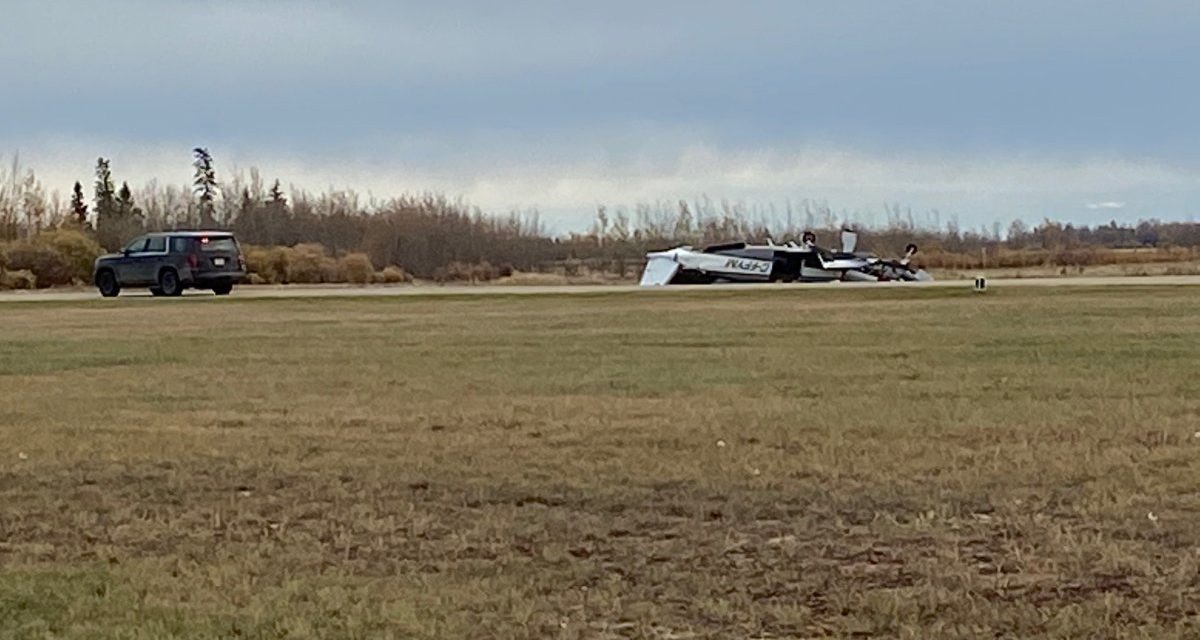 RCMP said officers, EMS and firefighters responded to the airport around 11:10 a.m. after a plane flipped and sustained serious damage.

STARS Air Ambulance said it airlifted a 60-year-old man in critical condition to the Royal Alexandra Hospital in Edmonton.

Alberta Health Services and RCMP said the other three patients were transported by ground ambulance to hospital in stable condition.

A Daher-Socata TBM-910 six-seater single-turboprop plane with the tail number C-FFYM was seen laying upside down beside the runway on Sunday afternoon.

According to data from Flight Aware and FlightRadar24, the plane took off from Vernon, B.C. around 9 a.m. Sunday, landing at the Springbank Airport near Calgary about 45 minutes later.

The plane took off from Springbank just after 10 a.m. and arrived in Westlock just under an hour later, appearing to crash as it was coming in to land.

Flight data shows the plane previously landed in Westlock in mid-September, before flying to Vernon B.C., where it had remained until Sunday.

The TBM-910 is registered to a numbered company in the Granite Ridge community just west of Calgary, and based out of the nearby Springbank Airport, according to Transport Canada registration data.

Transport Canada has been notified and will take the lead on the investigation, police said, adding the cause of the crash is unknown and still under investigation.

The incident in Westlock came less than a day after a fatal plane crash in central Alberta claimed the life of one man and sent another to hospital with critical injuries.

Officers arrived in a rural area east of Lacombe to find the pilot had died. A man who was a passenger was transported by STARS to the University of Alberta Hospital in Edmonton in critical condition.

The Transportation Safety Board has deployed a team of investigators to the Lacombe County scene. The cause of that crash is not yet known.

In August, another crash at the Westlock airport sent a pilot to hospital with serious injuries.

Police said in that incident, a pilot was practising high-speed taxis when the plane caught air, which resulted in the nose of the plane going into a hangar.

The Westlock airport is about 75 kilometres north of Edmonton. 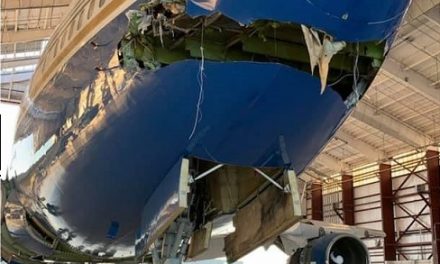 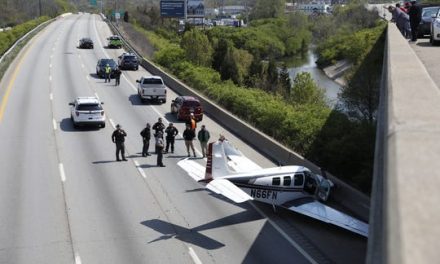 ‘Somewhat of a miracle’: Small plane crash closes Northbound I-75 at Ronald Reagan. Road has reopened