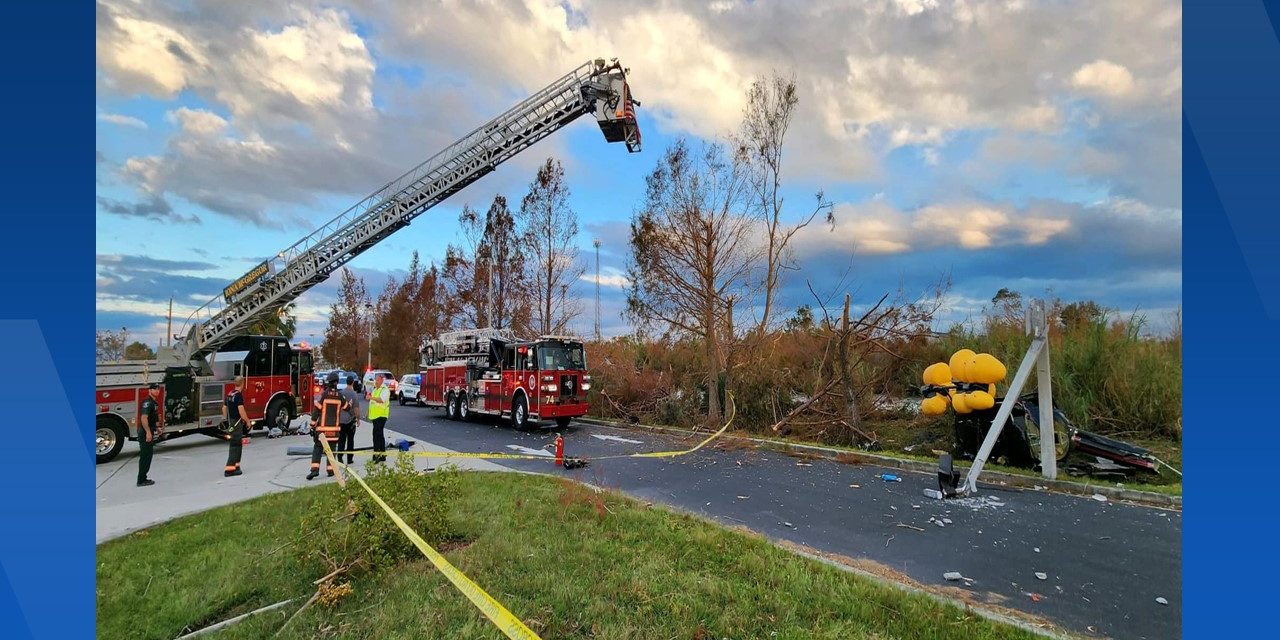 A helicopter with four passengers in Iona crashed Saturday evening.

According to the Iona McGregor Fire District, all four people inside the helicopter have been transported to the hospital.

The crash happened behind a fire station. A small fire was at the scene of the crash and has since been put out.

Because the helicopter crash happened behind a fire station crews were able to respond immediately.

According to the Public Information Officer, it was a private helicopter that was working on communication systems related to the hurricane.

An update on this story from the Iona McGregor Fire District on Sunday afternoon said, per the Federal Aviation Administration: unable to make a determination at this time. The cause is still under investigation. 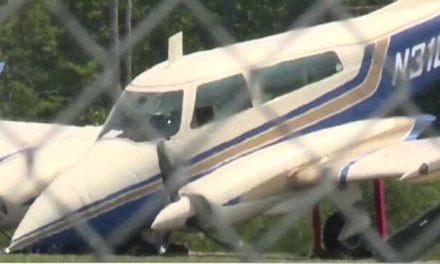 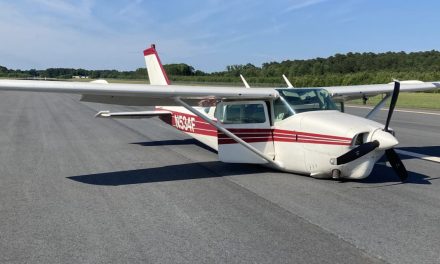 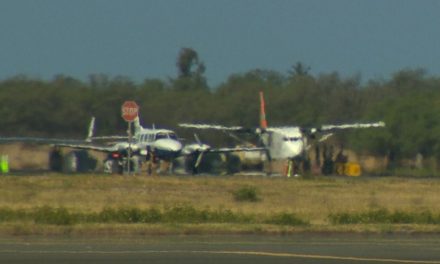