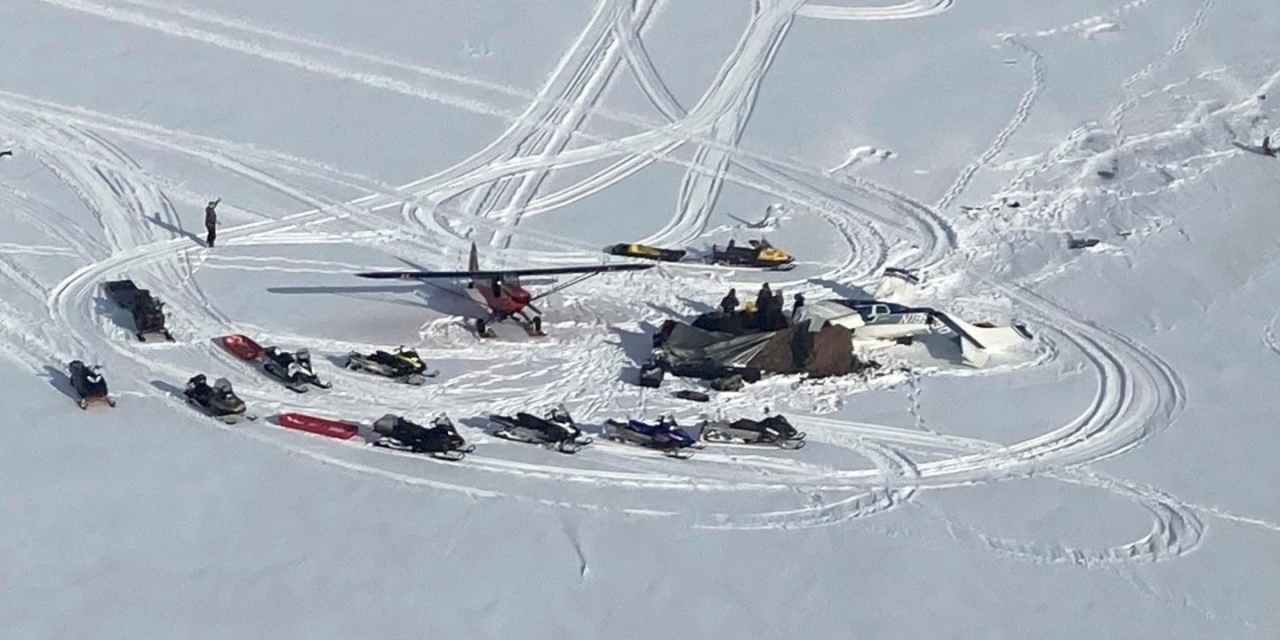 Five people were seriously injured when a small plane crashed into a frozen lake in Southwest Alaska, state troopers said.

Everyone in the plane survived the crash, which destroyed the Cessna 206, according to the troopers. There was “substantial damage to the entire plane,” said Austin McDaniel, communications director for the troopers.

The troopers were notified of the crash at 1:07 p.m. on Saturday, March 5, and located the plane on Lake Iliamna, about 200 miles southwest of Anchorage, according to a troopers’ report.

A few hours later, troopers and local responders arrived at the scene by snowmachine and plane and provided immediate medical help to the passengers and the pilot, McDaniel said.

More than 20 people responded, including people from the Village of Iliamna who drove in on their snowmachines and “helped out until the helicopters got there for rescue,” said Nancy La Porte, one of the co-owners of Iliamna Air Taxi. She added that one of the Iliamna Air Taxi planes circled overhead and delivered supplies.

“The community really came together,” La Porte said. She said the local clinic sent such medical supplies as stretchers and oxygen to help people until the helicopters arrived.

Severe weather conditions initially prevented helicopter rescue teams from making it to the area, according to the troopers. Teams from the Alaska Air National Guard and the U.S. Coast Guard at Kodiak arrived at the crash site at 6 p.m.

Helicopter rescue teams brought all five injured people to Iliamna and then medevaced them to Anchorage area hospitals. By Sunday afternoon, the troopers reported that the pilot and four passengers were still receiving medical care, with one of them described as being in serious condition.

The plane is owned and operated by SEND North, an organization that provides remote ministry activities throughout Alaska, according to their news release.

The National Transportation Safety Board will investigate the cause of the crash. 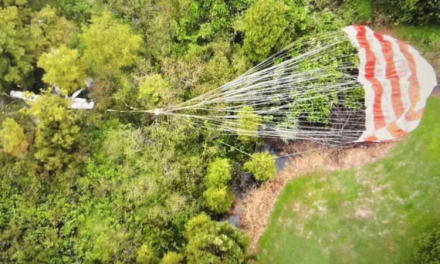 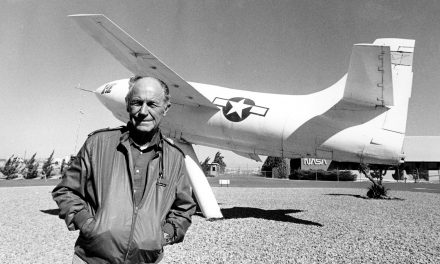 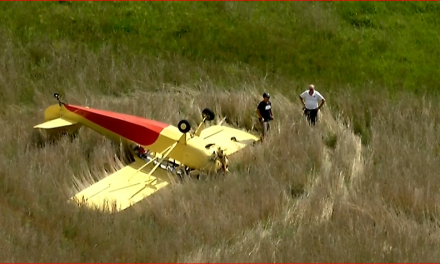