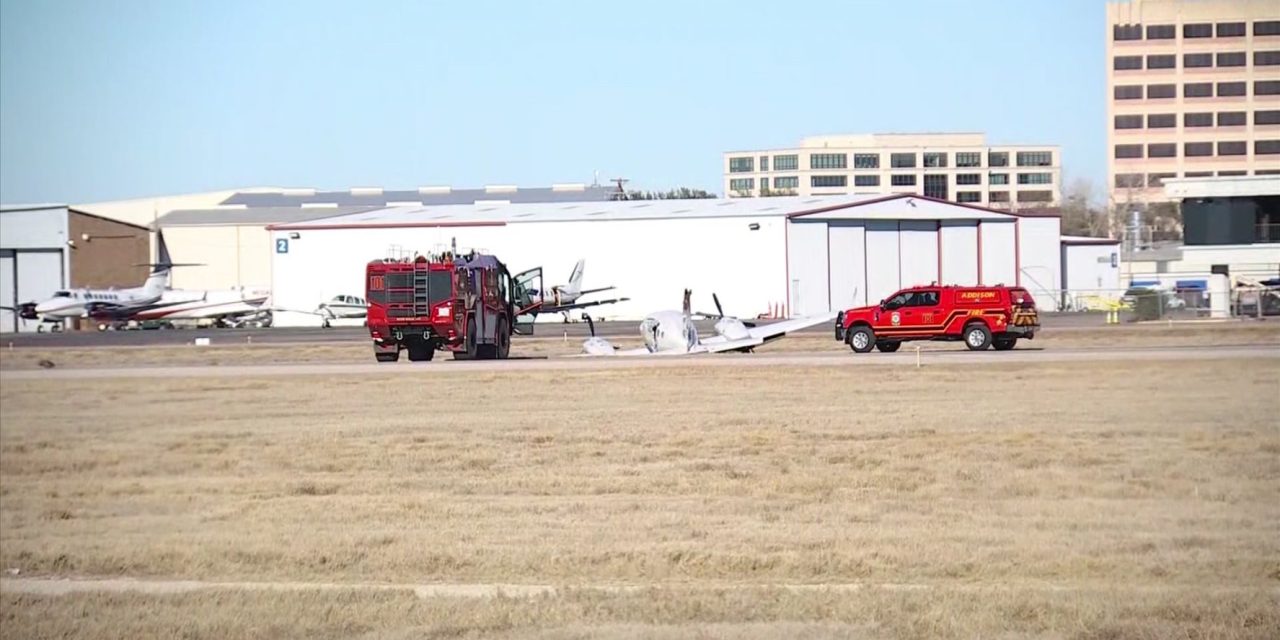 Six people are safe after a plane crashed at Addison Municipal Airport.

According to the Federal Aviation Administration, the left main landing gear of a twin-engine Cessna 421 collapsed while the plane was landing in Addison around 2:30 p.m. on Saturday.

After the brakes locked up, the went into a ditch at the airport, the FAA said.

The five passengers and the pilot were not injured.

The FAA said the incident is still under investigation. 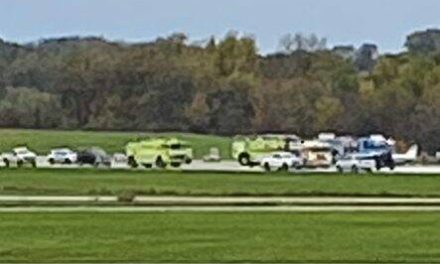 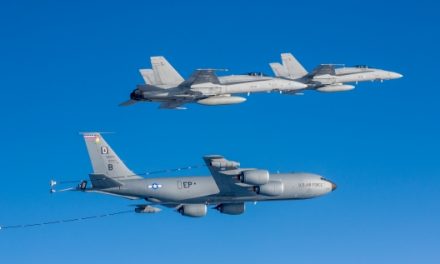