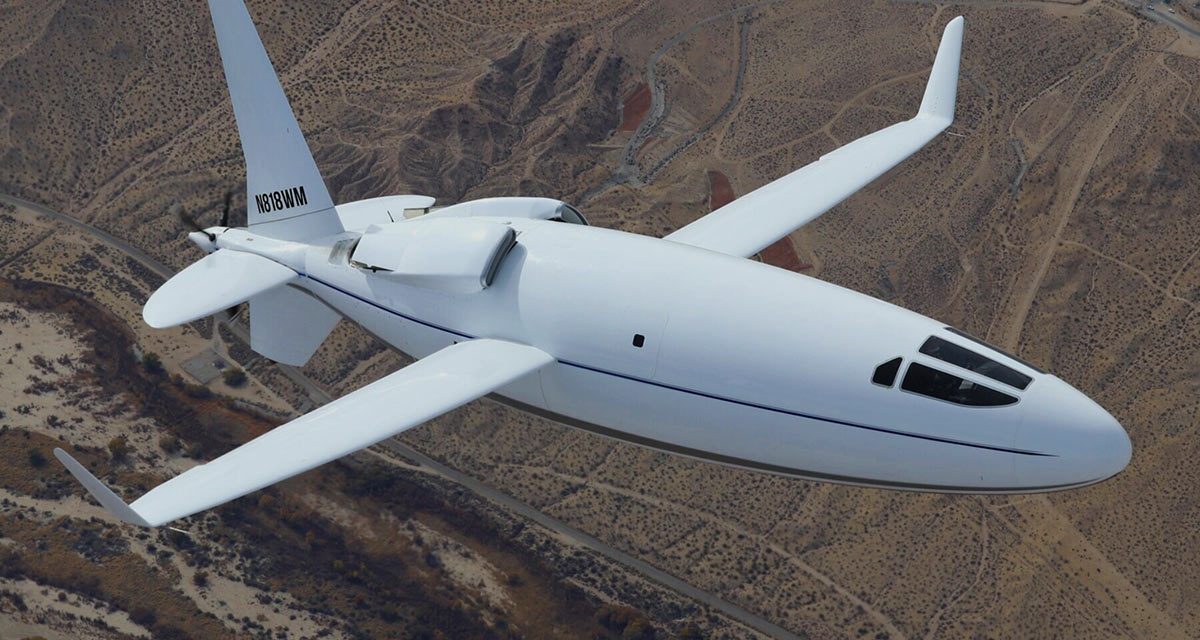 The secret Otto Aviation Celera 500L was just released and it’s something every pilot should be excited about.

According to Otto Aviation chairman and chief scientist William Otto Sr., “our goal was to create a private aircraft that would allow for direct flights between any city pair in the U.S. at speeds and cost comparable to commercial air travel…since the results from our prototype test flights have been so promising, we’re ready to bring the Celera 500L to market.”

The Celera 500L is designed to have 59% less drag than conventional aircraft of a similar size. In laminar flow, the air flows smoothly across a surface and the streamlines move parallel to each other. A laminar-flow boundary layer is very thin – possibly only .02 inches thick. As you move up and away from a surface, the airflow’s speed smoothly increases in a laminar flow boundary layer until it reaches free-stream speed.

A laminar-flow boundary layer minimizes skin-friction drag, so engineers often optimize long, flat surfaces (like your wings) to preserve laminar flow. Any disturbances along the surface, even microscopic ones, can turn a laminar flow layer turbulent.

While it’s not the near-supersonic Mach speed of a Citation X, this is incredibly fast for a piston-driven engine. Many light jets and turboprop aircraft max out in the mid-300-knots range. Its average speed is offset by performance benefits.

With a range of 4,500 miles, you can fly point-to-point between anywhere in the USA, with hundreds of miles to spare.

The A03 has a multi-stage turbocharger and can run on Jet-A fuel, kerosene, or biodiesel. It’s an extremely high-efficiency design with low fuel consumption and increased reliability over existing piston engines.

The production model will be slightly larger than this.

The Celera 500L can seat 6 passengers, with a maxmimum cabin height of 6 feet 2 inches. That’s significantly larger than most small corporate aircraft.

According to Otto Aviation, the Celera will boast an 80% reduction in carbon emissions compared to similar business aircraft.

This is great news for aviation. Innovation is expensive in the aviation industry, and the Celera 500L is still a few years out from mass production, but if makes it through certification, the airplane could be a game-changer.