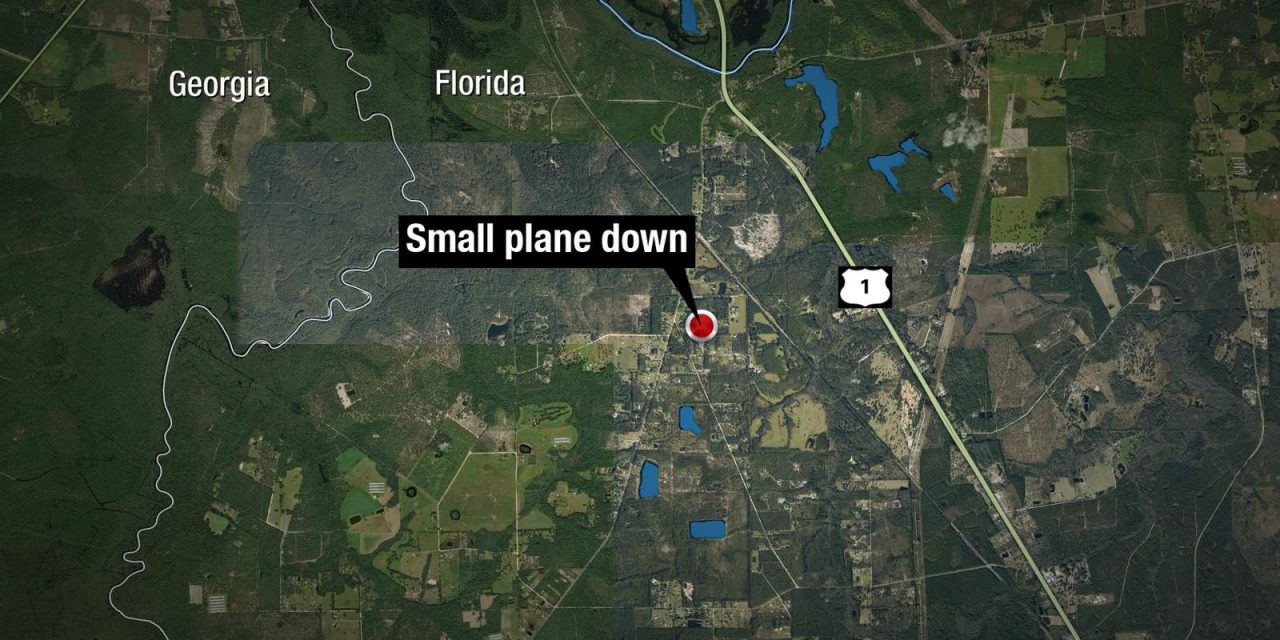 HILLIARD, Fla. – A pilot died when a single-engine, homebuilt plane crashed Monday afternoon in a wooded area near the Florida-Georgia border, authorities said.

According to the Nassau County Sheriff’s Office and the Federal Aviation Administration, the plane went down around 2:30 p.m. in the woods off Trinity Lane near County Road 121, north of Hilliard. The FAA said the pilot was the only person aboard the plane, which was registered out of Palm Coast.

A news release that was sent by the Florida Highway Patrol at 11 p.m. stated that the pilot was a 74-year-old man who lives in Palm Coast. He was not identified.

“It’s kind of shocking that something like this could happen right next to your house,” said neighbor Robby Sapp.

According to the FAA, the aircraft was a single-engine Van’s RV-8. It’s a low-wing airplane that comes in a kit, and anyone who buys the kit can build the aircraft at home.

“The Van’s series of kit-built airplanes have an admirable record, but I have to say the overall safety record of experimental or homebuilt is not as good as that of certificated airplanes,” said News4Jax aviation expert Ed Booth.

According to The Weather Authority, sustained wind speeds around the time of the crash were 20-25 mph with wind gusts of up to 35 mph. While it’s too early to say wind played a factor in the crash, Booth said it can’t be ruled out.

“It’s really the gust factor that has the most impact on a small airplane. It makes control difficult. It could cause structural failure,” Booth said.

A woman who told News4Jax she saw the airplane right before the crash said it sounded like the engine was stalling as the plane flew over.

“It tells me the investigators will want to look at the engine and determine if it suffered any kind of catastrophic failures such as a broken valve,” Booth said.

The witness said the plane was on fire when she walked up to the crash site. Booth said if the plane caught on fire after the crash, that’s a sign the plane was not out of fuel.

He also said the changing unpredictable weather patterns throughout Northeast Florida has made it more dangerous to fly smaller aircraft.

Neighbors said small airplanes are a common sight in the area since there’s an airport roughly five miles away.

The FAA said it and the National Transportation Safety Board will investigate Monday’s crash.

The NTSB tweeted that it’s not traveling to the scene of the crash at this time.

Depending on the extent of the damage to the aircraft, it may take months, if not years, before investigators determine what caused the plane to go down. 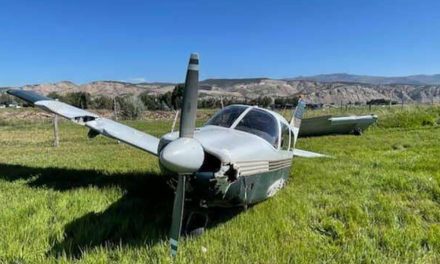 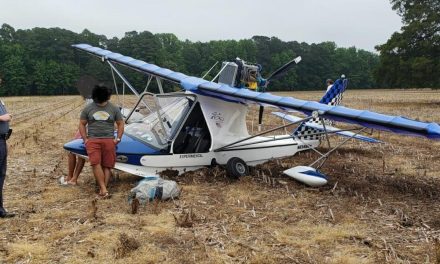 No injuries reported in small plane crash in Gloucester Co.