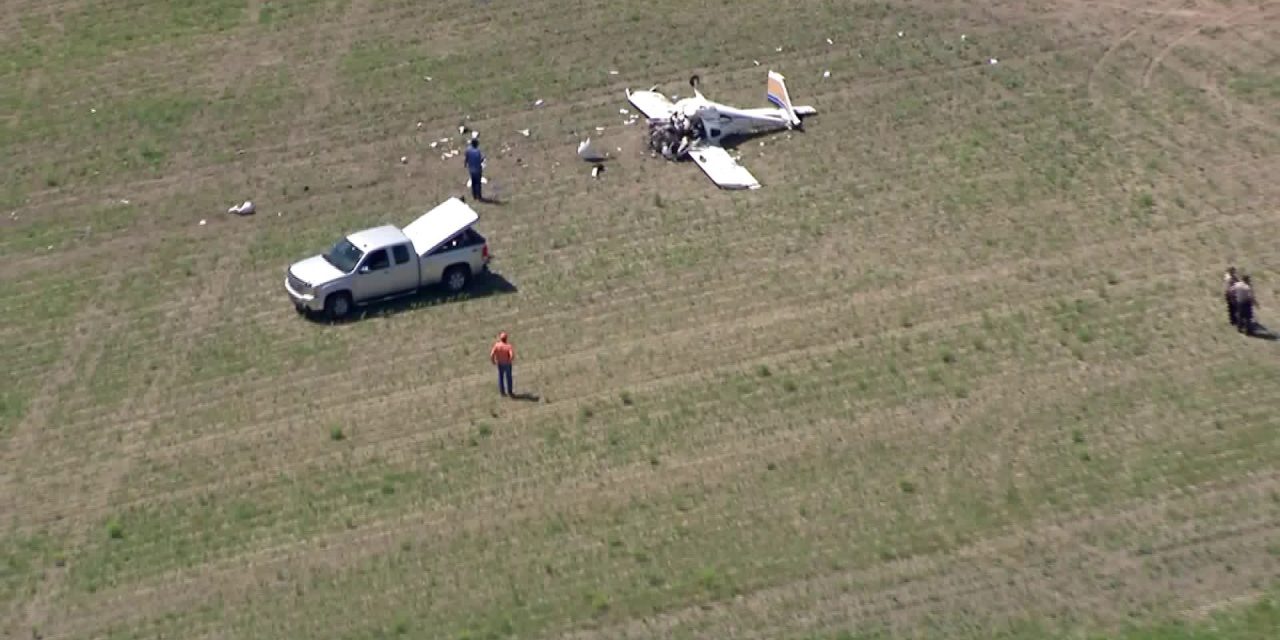 BEECHER, Ill. – An 84-year-old pilot died as a result of a small plane crash Monday in Will County.

The plane took off from Bult Field, in Monee, at around 10 a.m.

The plane experienced engine trouble.  The man attempted to land the plane but lost control and it landed in a nearby cornfield.

A resident called 911 after locating the plane in the 2200 block of West Offner Road in Beecher.

The pilot, an 84-year-old man from Crete, died on impact, police said. No one else was injured.

The FAA continues to investigate. 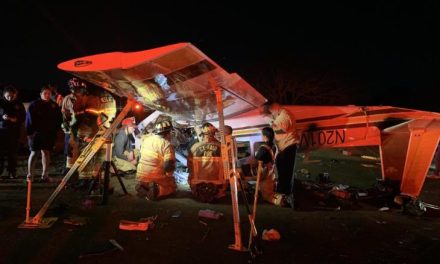 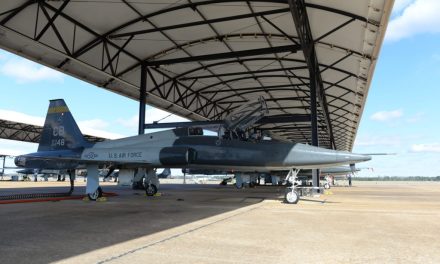