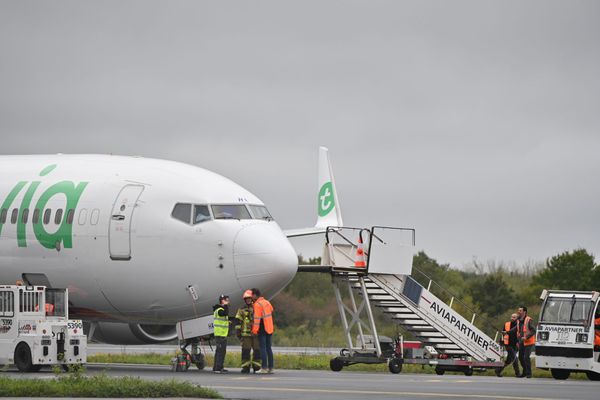 Traffic at Nantes-Atlantique airport has resumed after being suspended for three hours following a landing accident. The incident is said to have occurred following a burst tire on the nose gear of the aircraft, a boeing 737 from Transavia.

Traffic at Nantes-Atlantique airport resumed shortly before 4:00 p.m. this Saturday afternoon, October 2, after being suspended for three hours, after a landing accident, which caused no casualties, of a plane carrying 160 passengers, AFP learned from the Loire-Atlantique prefecture.

According to the first elements, “the landing gear of the device, belonging to the company Transavia, would have collapsed.”

The incident occurred shortly after 1:00 p.m. and all passengers were then evacuated. “At this stage, there are no injuries,” it says.

Traffic was restored at 3:50 p.m. after the aircraft was evacuated and the runway was cleaned.

Since the beginning of the afternoon, flights to land in Nantes had been diverted to other airports in the region.

According to Paul Loisel, a witness, passionate about aeronautics and photography, who sent us his pictures and who witnessed the incident, “the front tire of the Transavia boeing 737-800 had the front tire sprayed. 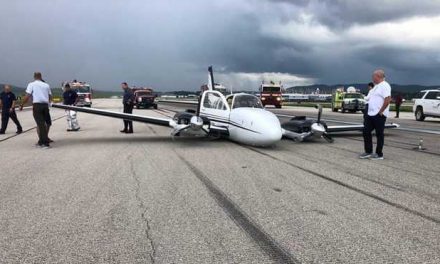 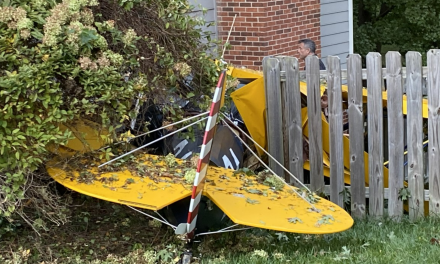