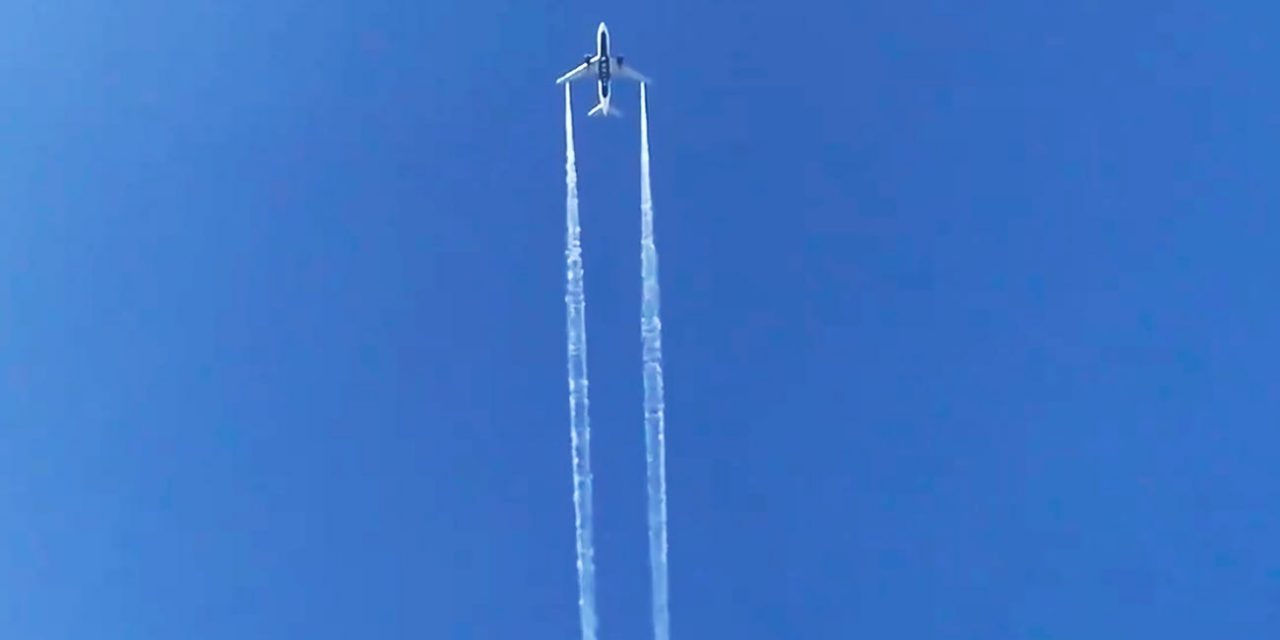 Delta Flight 89 from LAX to Shanghai had been returning to LAX shortly after takeoff, and released an unknown amount of fuel before its return, the airline confirmed.

Sixty-seven children and adults were treated at the scene of the exposure, CBS Los Angeles reported Tuesday night.

Earlier on Tuesday the LA County Fire Department tweeted that 44 people were treated at the scene with minor injuries related to the accident and were released.

Twenty children and 11 adults were treated at Park Avenue Elementary School in the city of Cudahy alone, while 13 other patients from elementary schools in the nearby city of South Gate and district of Florence Graham were also evaluated, the fire department said.

The departments Health HazMat units responded and confirmed the substance was jet fuel.

Two classes were being held outside in Park Avenue Elementary’s playground when the liquid “rained down” just before noon, the Los Angeles Times reported.

“It kind of smelled like gas,” Eli Vasquez, a student at Tweedy Elementary in South Gate, told CBS.

Some victims had complained of skin and eye irritation, but were treated with soap and water and released, CBS reported.

It’s not clear why the liquid was discharged. Jettisoning fuel to reduce weight is a common practice when a jet is forced to return to the airport after takeoff, often because of a technical issue or passenger medical emergency.

Typically, jet fuel dissipates when it’s jettisoned from a plane. It was not immediately clear why the fuel ended up reaching the ground in this instance.

The Federal Aviation Administration (FAA) has procedures for dumping fuel for planes heading into or out of major airports, including climbing to higher altitudes when possible and avoiding populated areas.

The FAA told Business Insider that it is investigating the incident.

A Twitter user posted video of a plane and said it was the Shanghai flight dumping fuel on approach, but the footage could not be independently verified by Business Insider.

Delta said the flight had experienced an “engine issue” that required its immediate return to LAX, and is in touch with authorities to discuss the reported injuries.

“Shortly after takeoff, Flight 89 from LAX to Shanghai experienced an engine issue requiring the aircraft to return quickly to LAX. The aircraft landed safely after a release of fuel, which was required as part of normal procedure to reach a safe landing weight.

“We are in touch with Los Angeles World Airports and the LA County Fire Department and share concerns regarding reported minor injuries to adults and children at a school in the area.”