A small plane crashes at the Baie-Saint-Paul wharf. No injuries 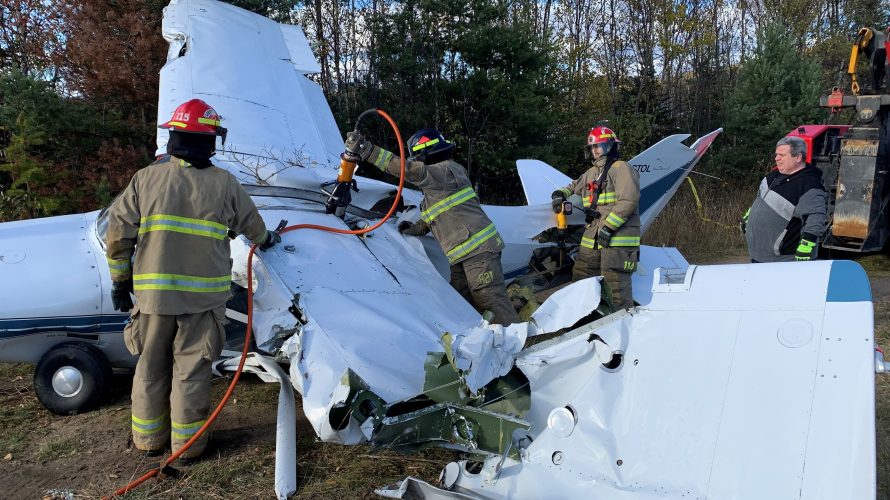 Around 12:30 p.m., a small plane, a Maule M-5-235C Lunar Rocket, crashed near Boisé du quai de Baie-Saint-Paul. The pilot, who showed composure, was not injured.

He told the Baie-Saint-Paul Fire Department officer that a fire had started in the aircraft and that he had reduced the throttle.

The pilot indicated that he had tried to land his aircraft elsewhere, but that there were too many people in the field near the woods to attempt the maneuver.

The pilot was assessed by paramedics but was uninjured.

Claude Letarte, who works at the Pavillon du Saint-Laurent, has seen it all. He was outside when the aircraft came to rest in some trees. “The device was shaking. It was awfully low and there were good gusts. A small family was on the boardwalk when it happened. The three people left for the race, ”he said.

The sector where the incident occurred is used for the take-off of gliders.

Transport Canada and Transports Québec were notified of the accident.

Device recovery is complete. The firefighters removed the wings of the plane to proceed with the towing, which was a first for the Garage Charlevoix team, noted its representative.

Baie-Saint-Paul firefighters recovered fuel that was leaking from the aircraft.