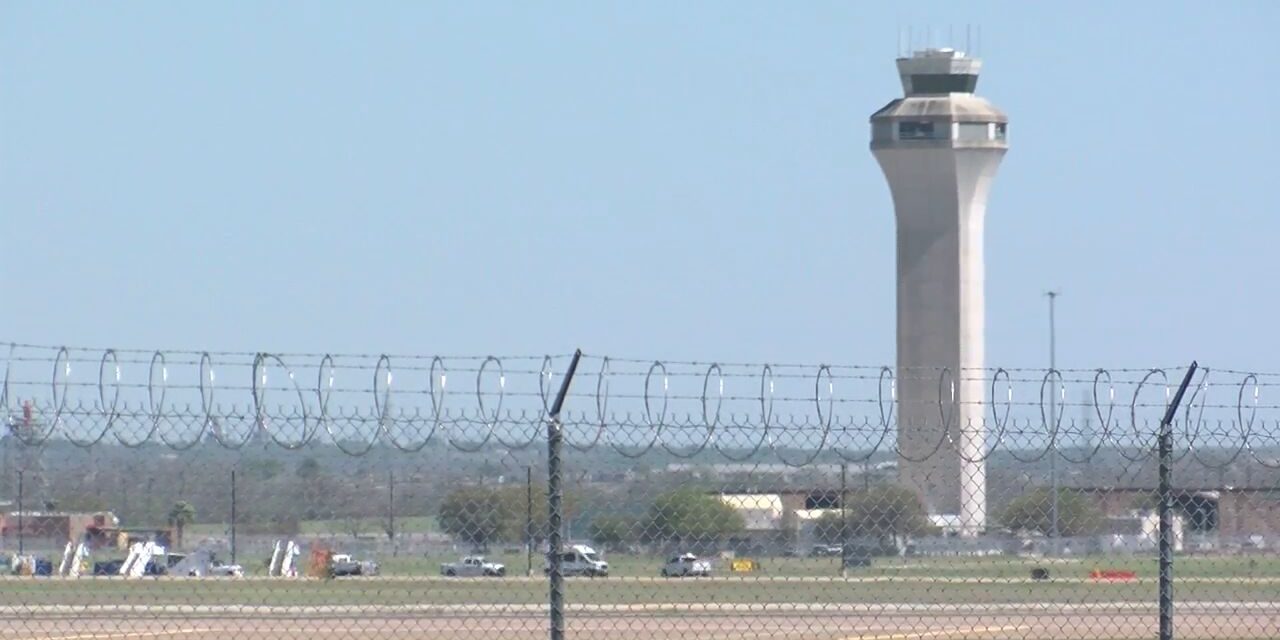 AUSTIN, Texas — Growing pains at the Austin Airport are causing concern for some southeast Austin homeowners. They continue pushing back against a new jet fuel tank project with concerns about health and safety, but industry experts say the plan is safe.

“My goal is for them to move it away from our neighborhood,” Amanda Carrillo told CBS Austin. Carrillo and her neighbors live on McCall Lane just across the highway from the airport. She’s helping lead the charge to relocate the jet fuel expansion project that’s planned for a plot of land less than 500 feet from some homes.

At City Hall on Tuesday, airport officials, the Austin Fire Department, and the Federal Aviation Administration answered questions about the project. They said Jet-A fuel is less likely to dangerously combust compared to regular gasoline and the facility would be regularly inspected by multiple agencies. The Austin Fire Department said in 23 years there had been some small fuel spills at the airport’s current fueling site, but added all instances were fewer than 20 gallons and were nothing that couldn’t be remedied by pouring cat litter on the spill.

District Two Austin City Council Member Vanessa Fuentes represents the area of the city where the airport is located and is bringing forward a proposal to consider an alternate location for the fuel site at her constituents’ request.

“This is when we have to make tough decisions as policy makers, and I know what we heard today was a pretty outstanding economic impact this would have to our airport expansion and operations, but equally as important is the human impact that this would have,” Fuentes said.

Homeowners have questioned why studies weren’t done to inspect potential impacts to their air and water quality if the fuel site is constructed. The FAA said Tuesday that an initial environmental study focused on the airport alone found no significant impacts so an additional study for the nearby neighborhood wasn’t ordered.

Mayor Steve Adler said even if the project is safe, there’s a perception it’s unsafe and residents need to be heard. He suggested the city consider a voluntary buyout for homeowners in the area, but others expressed concern since the fuel site will be owned and operated by the airlines.

“In our conversations with the airlines they’re opposing that option heavily because there is no significant impact to the project that would validate that for them, and also they are large carriers across the country that operate in a lot of airports and that sets a precedent that really doesn’t work for the aviation industry,” said Austin Airport CEO Jaqueline Yaft.

District Four Austin City Council Member José “Chito” Vela asked Yaft if other airports have jet fuel tanks near neighborhoods. “I can’t recite them all off the top of my head, but I know Dallas Love Field is within 500 feet,” Yaft answered.

Yaft told the council the Texas Commission on Environmental Quality limits the amount of volatile organic compounds (VOCs) allowed at a site to 25 tons. She said the currently operating fuel tanks emit 4.9 tons of VOCs and the newly constructed tanks would emit 3.6 tons of VOCs.

Thursday Austin City Council will continue discussing and possibly vote on finding an alternative location for the site—one that’s farther away from peoples’ homes. However, airport officials said as part of the airport expansion master plan, if the fuel tanks were not located at the site in question, then eventually a different airport expansion project would be and that could cause more significant impacts to homeowners, including possible noise concerns.

To view the 15-page presentation made to the city council, click here. 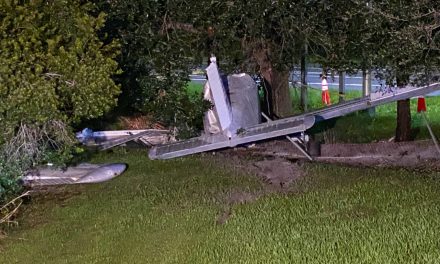 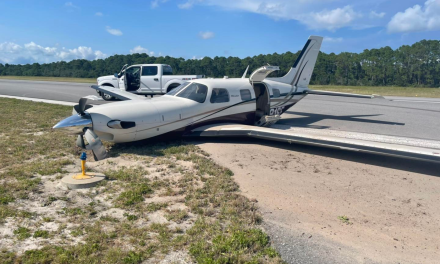 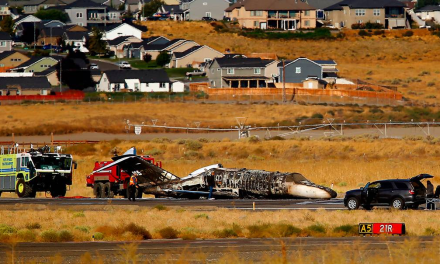