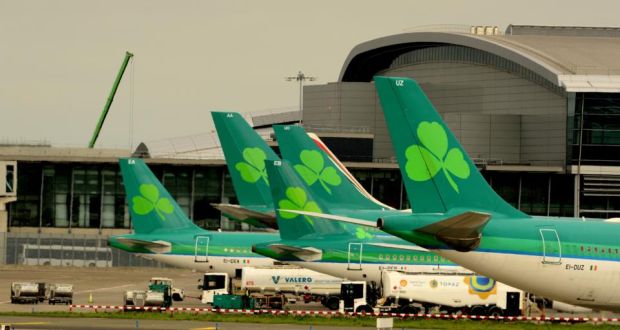 A US-bound Aer Lingus flight has made an emergency landing at Dublin Airport this Saturday afternoon after suffering an engine failure on departure believed to have been caused by a bird-strike.

Aer Lingus fight EI-115 (EI-11J) took off from Dublin at 1.36pm and was bound for Philadelphia in the US state of Pennsylvania. Almost immediately after departure the crew issued a Pan-Pan radio distress call reporting they had struck a bird on departure.

The pilot reported: “Pan-Pan, the Shamrock One One Juliet (EI-11J), birdstrike on the runway.”

The bird-strike was also observed by air traffic controllers who confirmed seeing a flame-out of the right engine. It is understood that at least one bird was ingested by the right engine resulting in the engine flame-out and subsequent engine failure.

An immediate inspection of the runway was ordered and carried out by ground crews to check for any debris that might affect a departing or arriving aircraft.

In the meantime, the Boeing 757-200 jet levelled off at 3,000 feet and entered a holding pattern north of the airport while the crew went through their checklists before returning to Dublin to land again.

The pilot also asked controllers to request fire crews to inspect the aircraft’s brakes after landing to ensure they had not overheated.

The flight landed safely at 2.05pm and was met by airport fire and rescue crews. The jet was able to taxi to the terminal where engineers were waiting to inspect the engine.

An airline spokesperson said: “Aer Lingus flight EI115 (Dublin to Philadelphia) was required to turn back when the aircraft experienced a bird strike shortly after take-off. The aircraft landed safely at Dublin Airport and all guests and crew safely disembarked. As a result flight EI115 and return flight EI114 (Philadelphia to Dublin) have been cancelled.

“Our guest relations team are working on a recovery plan for affected guests who will be offered hotel accommodation as required and will be accommodated on the next available transatlantic services. We sincerely apologise for the inconvenience caused to our guests.” 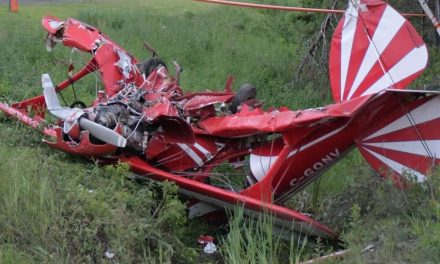 Deadly crush in Saint-Jean-Port-Joli: the identity of the revealed passenger 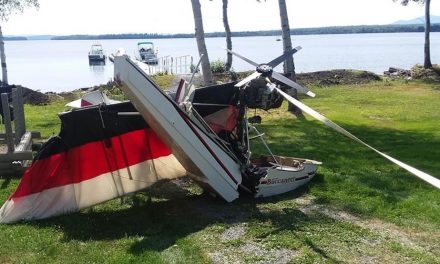