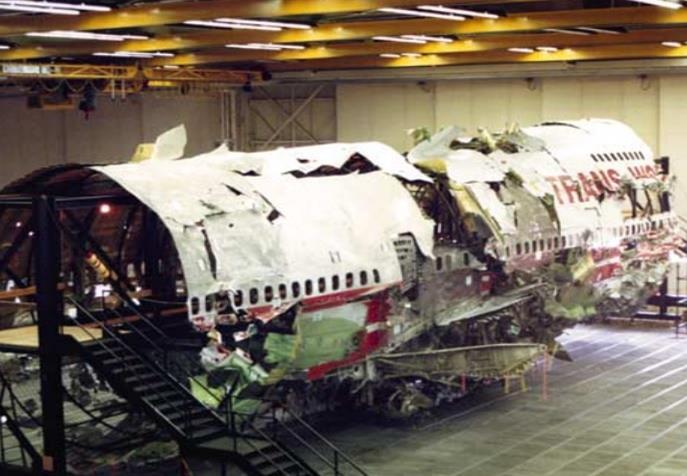 The National Transportation Safety Board (NTSB) will soon dismantle the skeletal reconstruction of Trans World Airlines flight 800, the Boeing 747-100 that exploded over the Atlantic Ocean nearly 25 years ago.

Following the 17 July 1996 incident, investigators had reassembled a large section of the aircraft at a hangar in Calverton, New York.

They did so using components retrieved from the sea floor as part of their investigation into the cause of the explosion.

Later, the NTSB moved the structure to a training centre in Ashburn, Virginia, where it has for 20 years used the jet’s remains as part of its accident investigation training courses.

But improved investigation methods have made the structure less relevant than it once was, the NTSB says on 22 February. Also, the agency’s lease on the Ashburn site is nearing expiration.

The NSTB intends to stop using the reconstruction as part of its training on 7 July.

“For several months thereafter, the NTSB will thoroughly document the reconstruction using various 3-D scanning techniques. The scanned data will be archived for historical purposes,” it says.

The NTSB had moved the jet’s remains to Ashburn years ago under the condition, agreed to with victims’ families, that it would never turn the structure into a public exhibit.

“To honor this agreement made with the families of the victims of TWA Flight 800, the NTSB will work closely with a federal government contractor to dismantle the reconstruction and destroy the wreckage,” the agency says.

After a four-year investigation, the NTSB determined the explosion resulted from ignition of “flammable fuel/air mixture” in the centre wing fuel tank. The ignition source was likely a short circuit outside the tank that “allowed excessive voltage to enter it through electrical wiring associated with the fuel quantity indication system”, NTSB documents say.

The NTSB’s finding proved controversial amid theories that a missile or bomb brought down the jet. In 2013, the agency declined to act on a petition to reconsider its conclusions about the incident. 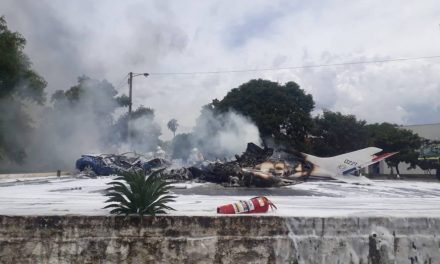