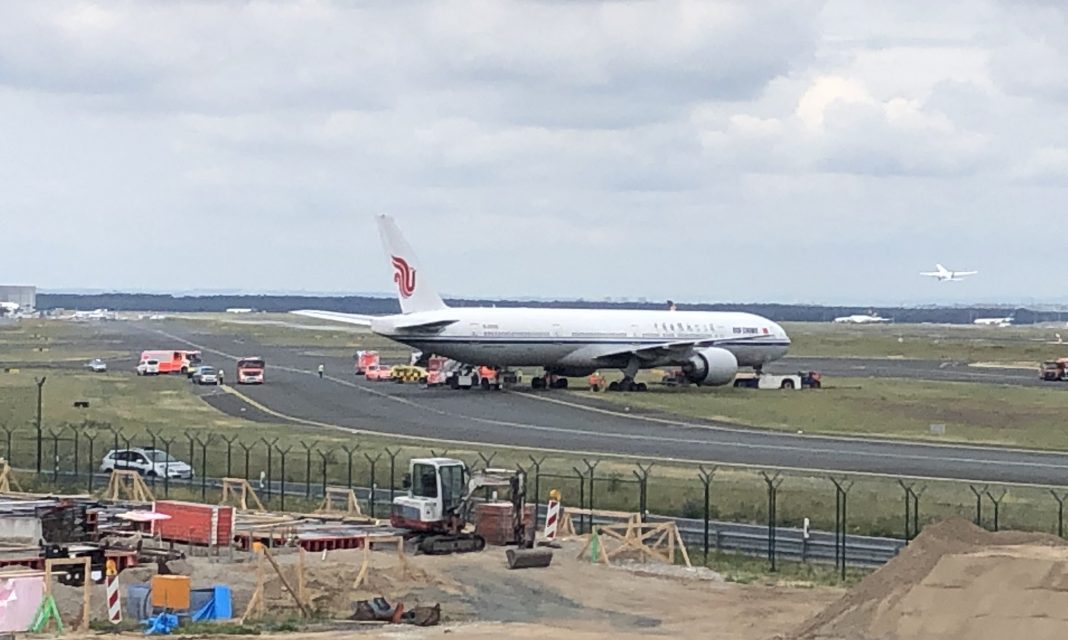 B-2036 registered Boeing 777-39L (ER) airplane from Air China company CA965 to Beijing – Frankfurt departed from the taxiway while taxiing to the terminal after landing for an unknown reason. While not killed or injured in the event of the aircraft landing gear and the main landing gear on the edge of the taxiway to the lawn area said. It was stated that the airport emergency teams started working to withdraw the plane.

Air The Air China Boeing 777-300 (reg. B-2036) performed flight # CA965 from Beijing to Frankfurt The tug driver had a medical problem or a technical issue. During the tow from the north side of the tug. After about a minute he continued to the grass. During this incident the tug driver was also hurt at his head. Bo Boeing 777-300 (reg. B-2036) had to be towed back on pavement surface. ” 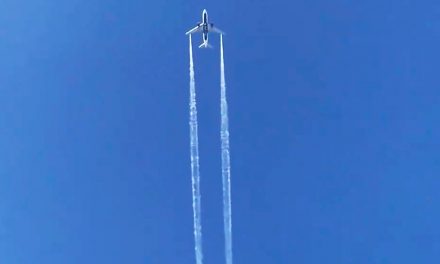 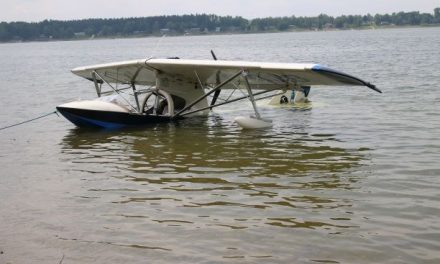 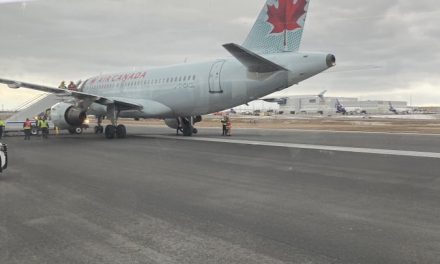