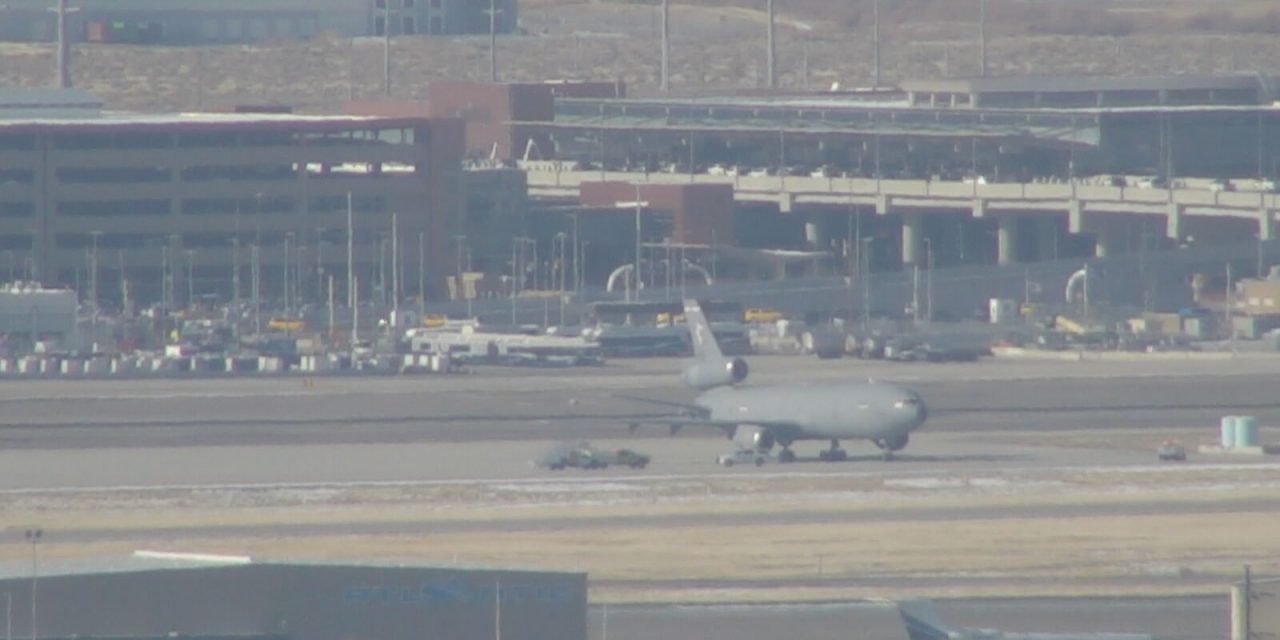 SALT LAKE CITY (KUTV) — Emergency crews were called to the runway at Salt Lake City International Airport after reports of a military plane coming in with some kind of technical issue.

Multiple crews responded to one of the runways on the east side of the airport Wednesday around noon.

Officials from the Utah National Guard said a US Air Force KC-10 tanker from Travis Air Force Base in California was en route to North Carolina to be retired from service.

While in the air, they said the windshield on co-pilot’s side of the aircraft cracked, causing concern.

The plan made an “unscheduled landing” in Salt Lake to have the windows examined and repaired.

Officials said the KC-10 has several layers of thick glass; however, out of an abundance of caution the plane landed for repairs.

The plane was expected to be in Salt Lake for several days while it awaits repairs, and before continuing on its journey.

The military plane was seen landing from KUTV’s tower camera atop the Wells Fargo Center. It came to a stop where first responders were waiting. It paused for a few moments before taxiing behind one of the responding trucks the remaining distance.

Airport spokesperson Nancy Volmer said a number of fire trucks were dispatched to the airport to assist.

Once the plane landed safely, the fire trucks were called off. 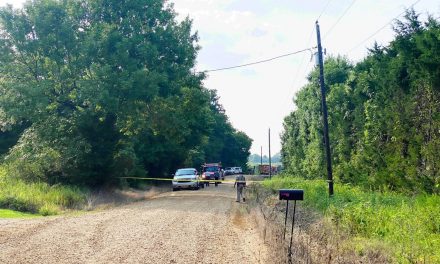